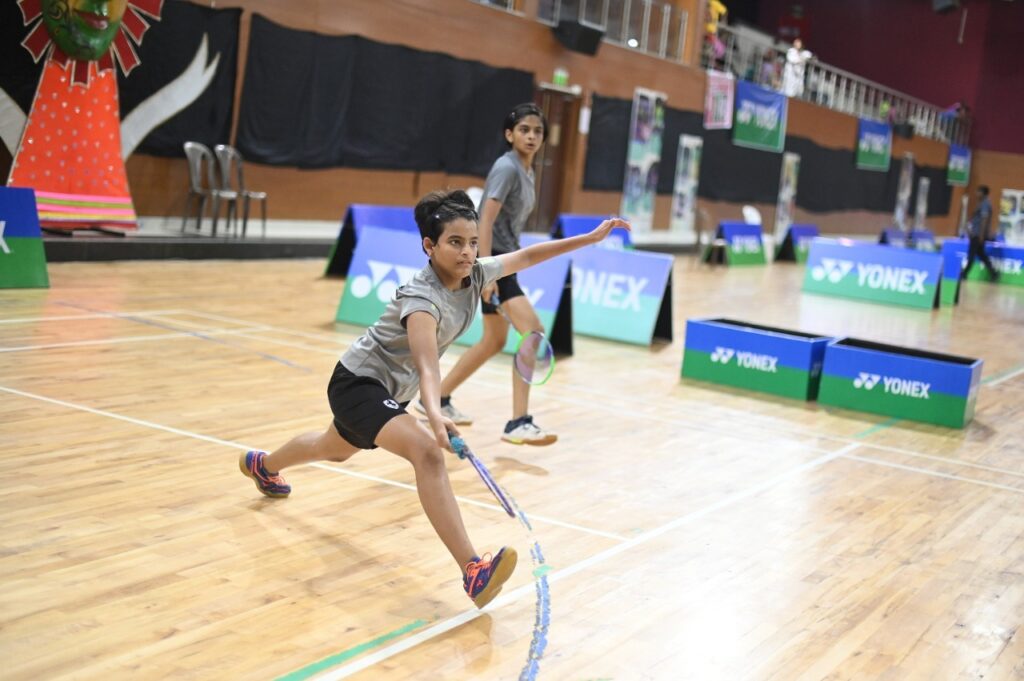 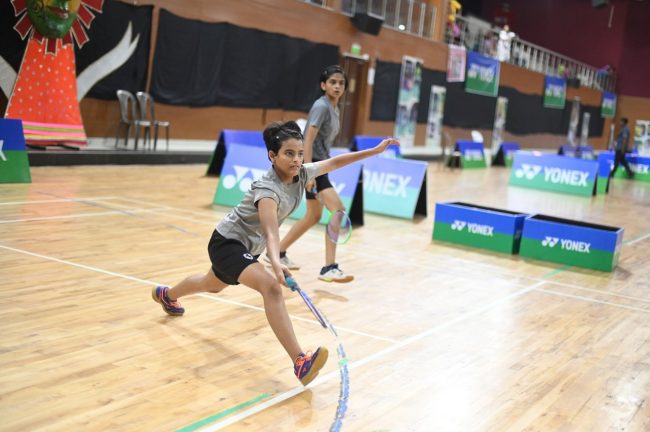 “While the earlier Junior National Ranking tournament attracted 1700 entries, the Sub Junior event has 3700 entries in all, making these two tournaments the biggest in history of Badminton in India and a proud moment for Goa. From Goa too, there have been around 300 entries from players from across various Talukas, demonstrating the significant progress made by our State in the sport of badminton. After 4 and half days of intense action and exciting matches, the main draw matches will begin on Wednesday during evening sessions and the tournament will be formally inaugurated by the Goa CM Dr Pramod Sawant ”, stated Sandeep Heble, the Goa Badminton Association Secretary.