CM says once mining corporation is set, all matters will be settled phase-wise 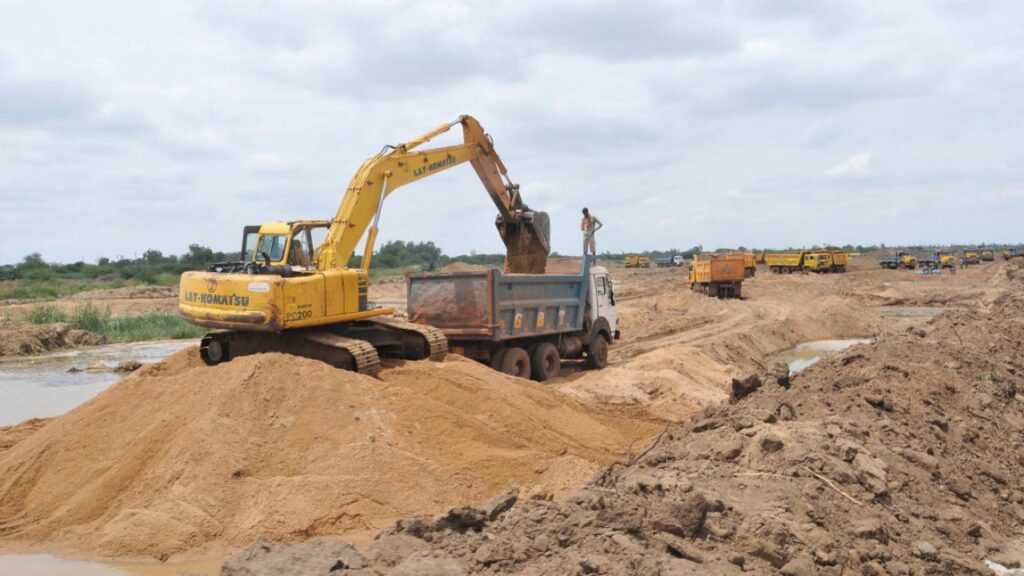 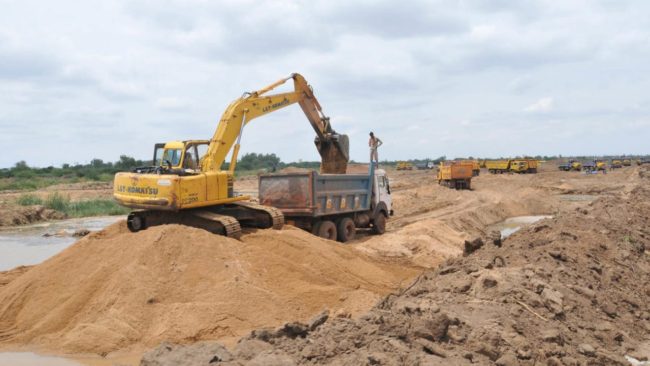 PANAJI: Chief Minister Pramod Sawant said that process to set up a mining corporation is underway, and once done, all matters will be settled in stages.
“The process to set up mining corporation is underway, and if all goes as planned once the corporation is set, things related to mining will be settled in a timely manner,” said CM Sawant.
He further said that the state government has taken the necessary steps to resume mining by setting the Corporation at the earliest.
The State Government is awaiting the Consent of the Goa Governor PS Sreedharan Pillai to the Bill that will pave the way for the formation of the Mining Corporation in the State. The Bill in this regard was passed during the Monsoon session of the State Legislative Assembly held last month.
CM further said that mining will be started at the earliest and that the state government is serious about it.
The Corporation will be headed by the Chief Minister. The mining activities in the State have been shut since February 2018 after the Supreme court set aside the second renewal granted to 88 leases terming it as illegal. Last month, the Apex Court also dismissed the review petition filed by the State challenging its order.