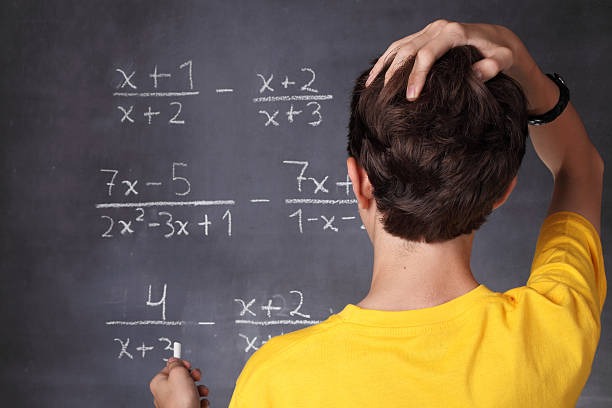 Goemkarponn desk
PANAJI: Chief Minister Dr Pramod Sawant today chaired a meeting with the Education Department to find out means to improve state performance as per findings of NAS, especially in Mathematics.
“Discussion and deliberations took place regarding improving the performance of the state as per findings of NAS, especially in Mathematics,” said CM Sawant.
He further said that Siddharaj Mopkar presented a road map to overcome this issue with the inputs from the Director of Education and others.
Sawant met officials and stated that ‘focused’ efforts are being undertaken to improve learning outcomes of mathematics in students while expressing concern over the findings of the National Achievement Survey (NAS) that found that Goa has fallen below the national average in certain areas of education.
The Union Ministry of Education conducts the National Achievement Survey (NAS), a large-scale survey of students’ learning and provides a system-level reflection on the effectiveness of school education.
In mathematics, we are below the national average. The national average is 32%, and we are 30% for Class 10. Class 8’s national average is 36%, and we are at 32%. In class 5, the national average is 44%, and we are 39%,” CM had remarked further.
The CM added that the national average is 57%, while Goa is 55% for Class 3.