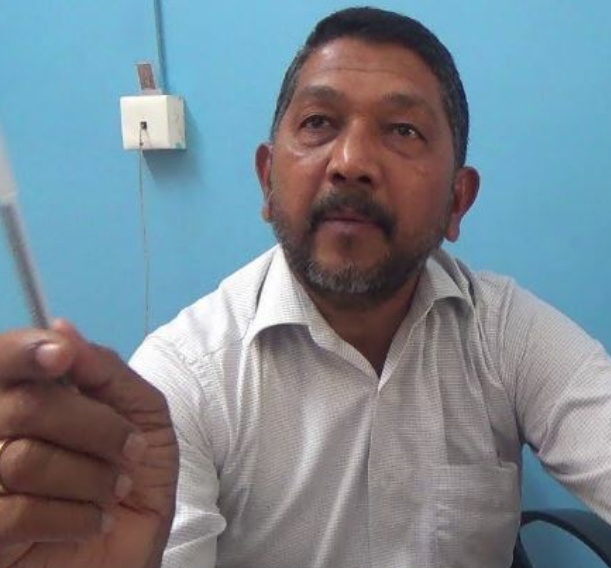 Urban Development Minister Milind Naik on Friday congratulated the BJP for winning the Bihar elections and further said that the victory only proved that BJP was the party that was the choice of the people and a party that will go forward with people of all religions and walk of life.

Stating that running a municipality with the help of an administrator may not be beneficial for the people , Naik urged that Goa should also conduct the municipal elections soon so that people could have their representative in the municipal councils.

Naik said that after seeing how safely the elections were conducted in Bihar, many other states could now go forward with elections amidst the Covid Pandemic

” We have been following the national news everyday and many had intention to throw the BJP out of power and there were lot of efforts and media hype to campaign against the BJP . The environment was created where it was shown that BJP will be thrown out of Bihar and when the BJP falling out of UP and Bihar is created, it shows a different picture of the party in the country. ” Said Naik

” PM Modi carried out around 7 -8 rallies but amidst the pandemic there was no huge crowd and this was a rare phenomenon but I congratulate the BJP and the support to Nitish Kumar who along with all Karyakartas got the BJP / NDA government in power . BJP Top leaders and their works have always proved that this party will go forward along with people of all religions and walks of life and the opposition was only creating a hype to show that it was existing ” said Naik

” After the Covid pandemic , the election in Bihar was the first and the biggest elections that was conducted safely and BJP has shown the results as the party of the choice of the people . Considering the way the elections were held in Bihar safely and with all preacautions , other states must also take up elections . The elections for municipalities in the state must also be taken soon because having an administrator to run a municipality may not be beneficial for the people ” said Naik