Cordelia Cruise suspends operations; sails back to Mumbai with passengers 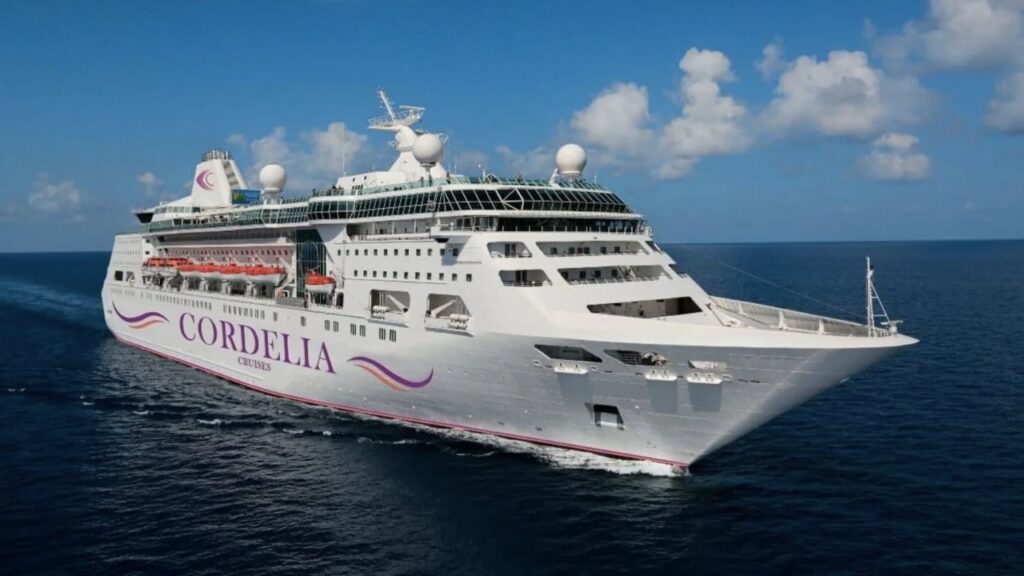 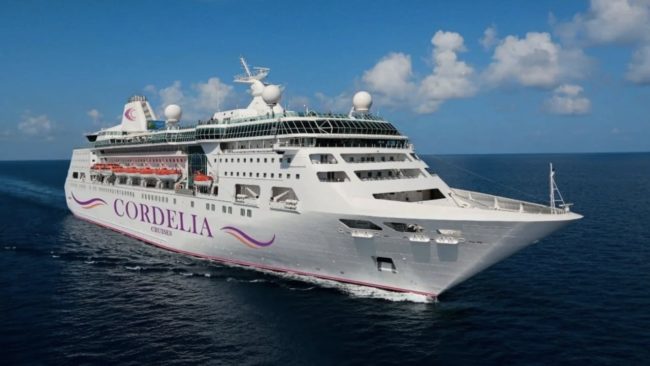 Goemkarponn desk
PANAJI: After 66 people tested positive on the Cordelia cruise ship, the company has issued a statement informing that they are suspending their sailing tours on January 3 and January 5.
The ship also has sailed back to Mumbai, and passengers just left 13 passengers and six crew members in an isolation facility.
“In view of the rising COVID-19 cases, the cruise company said that they have cancelled the tours “due to change in COVID-19 protocols. It has been decided those who have tested positive will be hospitalised or home quarantined,” the company said.
The cruise ship was carrying a large crowd of passengers who came to celebrate the New Year amid the Omicron threat.
“Entire ship had to be sent back after few of the passengers who had tested positive refused to get admitted in a COVID-19 facility in Goa. Only 13 passengers and 6 crew members had to be admitted in Goa; the ship has left Goa yesterday at 11.30 pm and will Mumbai by today afternoon,” said Govind Pernulkar, Manager Operation, JM Baxi and Co.
Cordelia is the same cruise ship raided by Narcotics Control Bureau officials last year over an alleged drugs bust in a case in which actor Shah Rukh Khan’s son Aryan Khan was named.
A medical team in personal protection kits had boarded the cruise ship to conduct RT-PCR tests of passengers and crew. It is anchored close to Mormugao port in Goa.
Goa health minister Vishwajit Rane said Monday that authorities were deciding whether to allow passengers to leave the ship, operated by Indian company Cordelia Cruises.
The cruise industry worldwide is struggling to get back on its feet after voyages were halted at the start of the pandemic and several vessels were hit by outbreaks.
As many as 66 people of the over 2,000 people aboard the Cordelia cruise ship, tested positive for COVID-19. As the testing continued on Monday, the ship had been docked in Goa after departure from Mumbai. The ship had docked near the Mormugao Port cruise terminal.