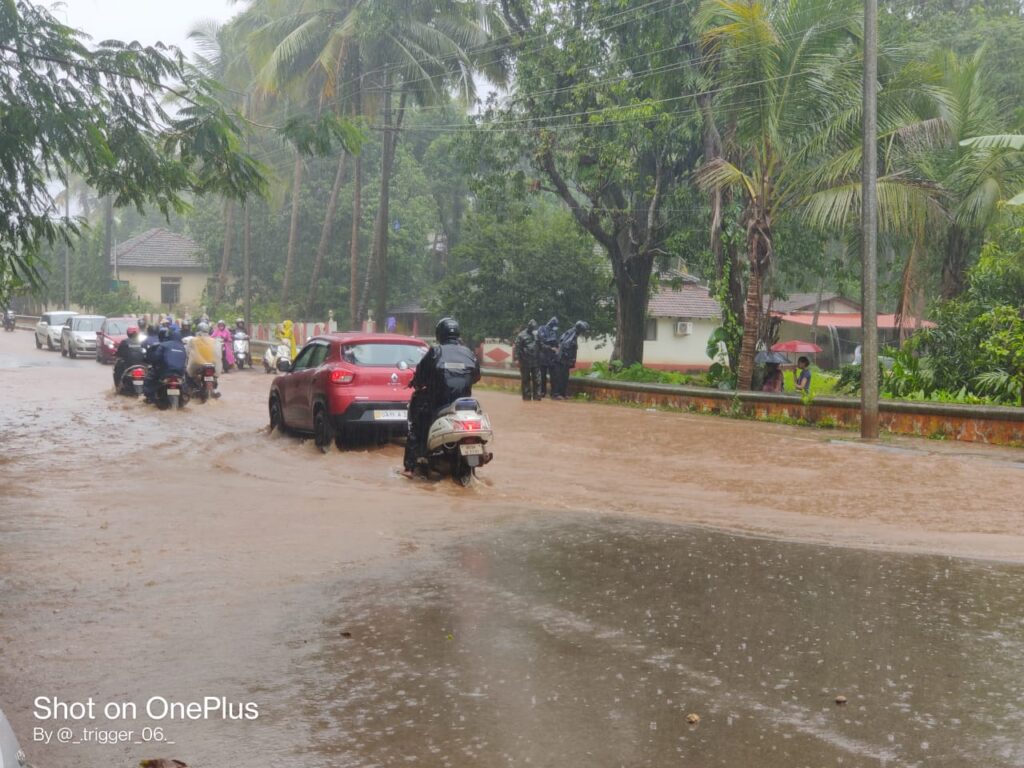 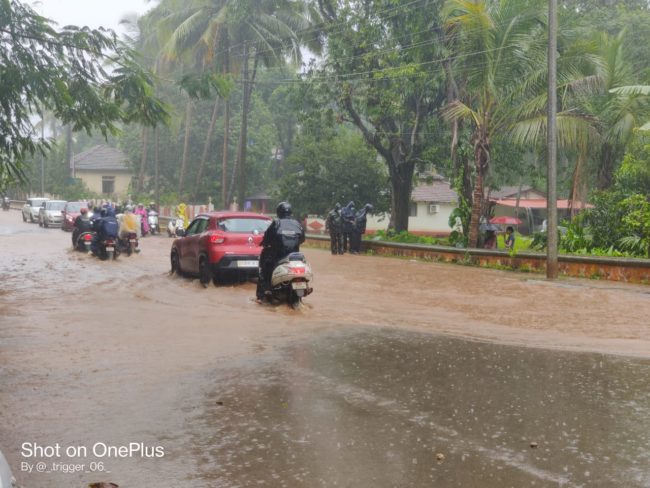 Goemkarponn desk
VALPOI: In the Valpoi area of ​​the main market in Sattari taluka, the state of beautification, which has been done at a cost of crores of rupees, is deteriorating.
Many problems have arisen in the centre of the town, which suggests that the crores of rupees have gone down the drain. Due to this, the citizens have demanded to implement the second phase of beautification immediately and undertake necessary repairs and other works in many places.
Health Minister Vishwajit Rane, the local MLA, boasted of having undertaken beautification of work, spending crores.

Various works were undertaken, such as asphalting all the roads in the municipal area, laying pavers in the required places on the sidewalks and planting trees on both sides of the streets.
However, as the traffic is increasing, the cosmetic changes brought to the city have been destroyed.
Locals say the negligence of the beautification has been the main reason for the destruction.
Surprisingly, this beautification work has not yet been handed over to the municipality. 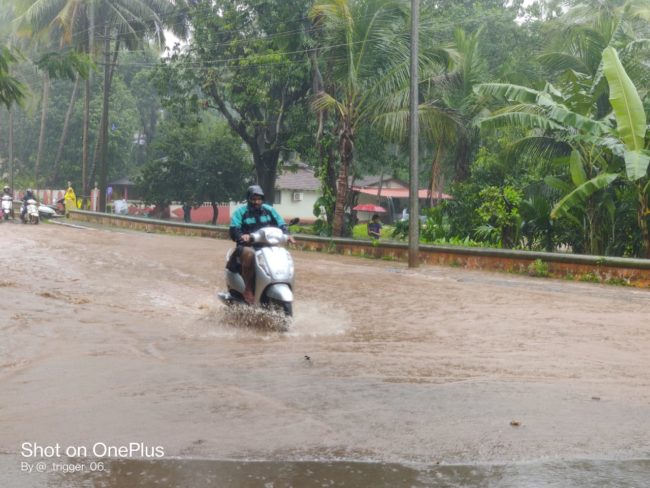 This has created a strange situation where the municipality cannot take up maintenance repairs at this place.
Nearly ten years have passed since the beautification, but it is still in possession of the GSIDC. As a result, many complaints have been lodged, and repairs have not been made where necessary.
Pavers, especially those laid on the sidewalk, have cracked in many places. In some areas, there are significant gaps. Walking in this place is very dangerous.
Another issue is water storage on the widened road in many places. There is no way for water to pass, which leads to flooding in monsoons.
Meanwhile, the chairperson of the municipality, Sehzain Sheikh, when contacted, said that possession of this beautification had not been handed over to the city yet.
The Chairperson clarified that the municipality could not repair the damages due to this issue.