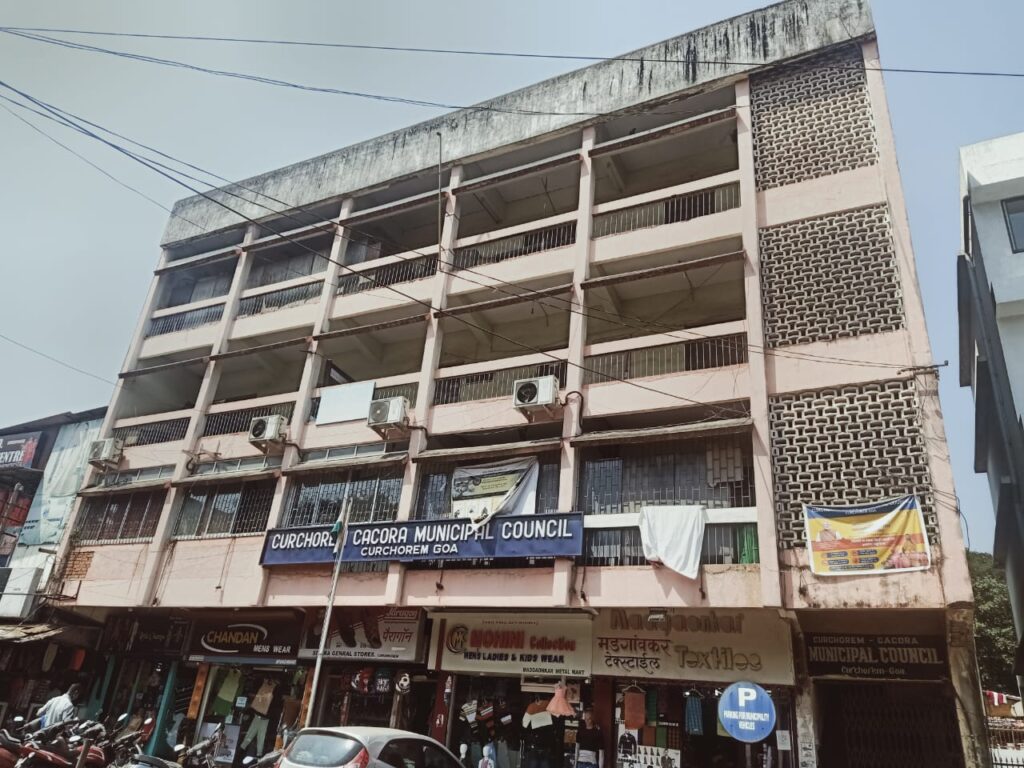 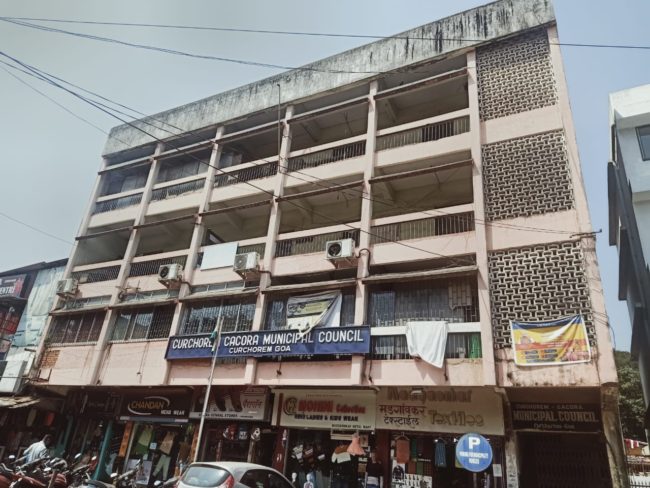 Goemkarponn desk
Curchorem: The Curchorem Congress Block Committee on Monday charged that the reservation for the Curchorem Cacora Municipal polls has been done as per whims and fancies of the government and BJP and not on what public demands.
“It’s injustice done to those who work hard in their ward to serve people,” said Congress block committee president Pushkal Sawant.
He further said that the people cannot except fair decision from this government.
“The reservation is done according to the local politicians’s selfish interest rather then what people wants in their wards and whom they want to choose,” he said.
Indirectly blaming local MLA of Curchorem Nilesh Cabral, Sawant said that In last election he done same thing, what he done today that is without considering facts and thought of local people he chose his own criteria.
Ex Councilor and member of Curchorem congress block committee Manohar Naik said that today situation is such that people cannot express opinions freely.
“Today democratic rights of expression is totally suppressed in Curchorem constituency. It’s seems like there is a monopoly adopted and followed in Curchorem,” he said.
Naik added that before there was certain criteria followed during reservation in all 11 municipalities in Goa during municipality election but it seems now leader can do anything, which help him personally today.
Viraj Nagvekar youth president of Curchorem congress said “I met group of Kakoda area, who already work for the people and reached the people with their good work and they said that the municipal ward has been purposely reserved by the local MLA.
Curchorem-Cacora municipality previous total 14 ward this time one more ward has been added called Vodlemol and there are now total 15 ward.
Following are the Wards:
WARD Population
1. Shirfod 1145
2. Khamamol 1176
3. Morailem. 1109 OBC
4. Pontemol. 1200
5. Caryamoddi. 1261
6. Pongirwol 948 OBC
7. Madeghal. 928
8. Solyam. women 976 OBC
9. Vodlemol women 848
10 Bethmodi women 1083
11. Gadiwada. 1114 ST
12. Sasanmodi women. 1177
13. Gottmorad. 1114
14. Bepqual 1227
15. Khandiwada women 1091