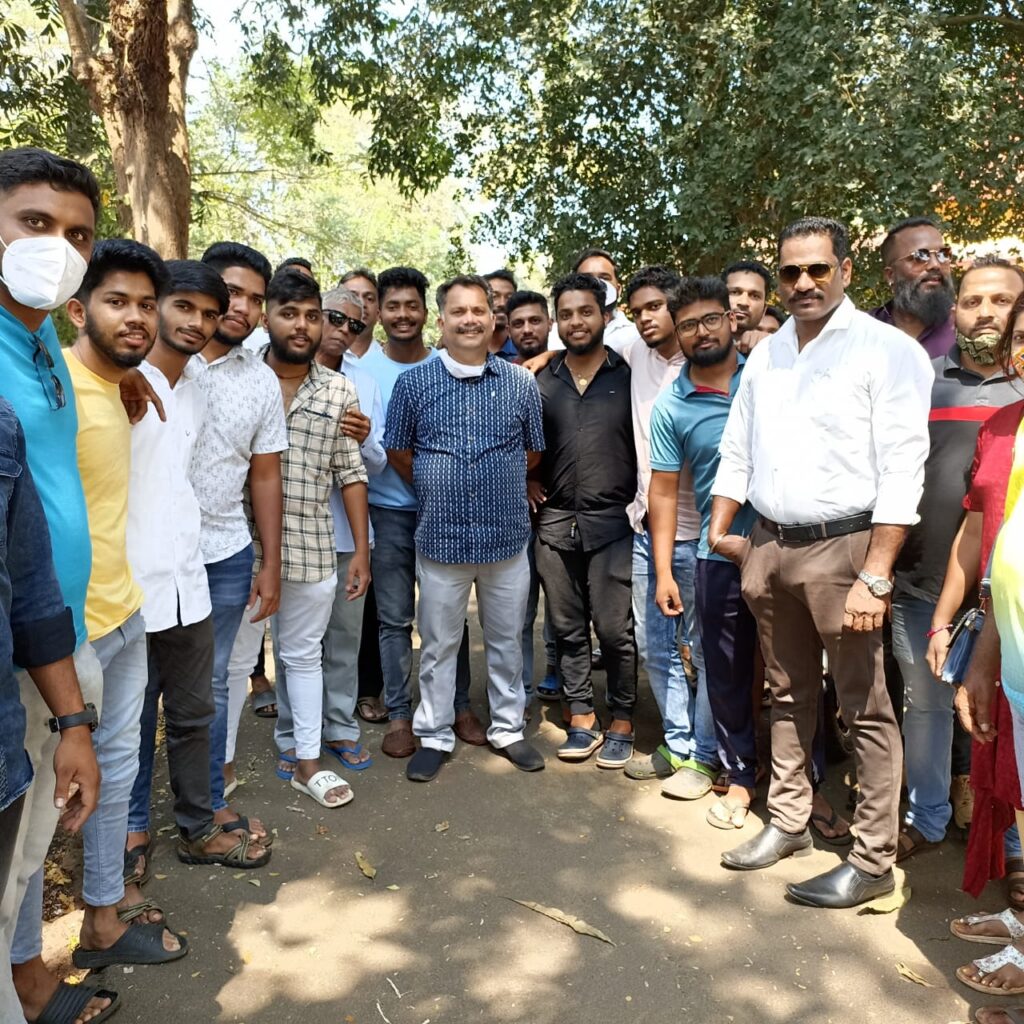 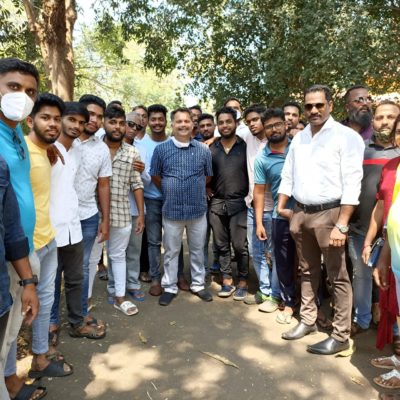 CURCHOREM: On polling day, Quepem, Curchorem, Sanguem and Sanvordem witnessed good voting for the assembly election.
It will be difficult to tell who will win since silent votes and undercurrents against the BJP government. Now everyone is expressing confidence that’s victory is sure for them.
As per the situation in Curchorem constituency, the battle is between CONGRESS party’s Amit Patkar and BJP’s Nilesh Cabral, but in another side, Aap party candidate Gaberial is also confident of defeating BJP and Congress while same time MGP Party Anand Prabhu Desai is also saying Curchorem people are 100% electing him for the betterment of Curchorem.
While giving a reaction, Nilesh Cabral said that there is no doubt he would come into power.
“…but I cannot say how many votes or lead. But this Congress and Digambar Kamat use vitamin M to change people’s minds. But this will not affect BJP in Curchorem or in the state; BJP will come in full power,” Cabral said.
Congress block president Pushkal Sawant said that people want change in Curchorem.
“I am very much sure that change will be to bring Congress in power”, he added.