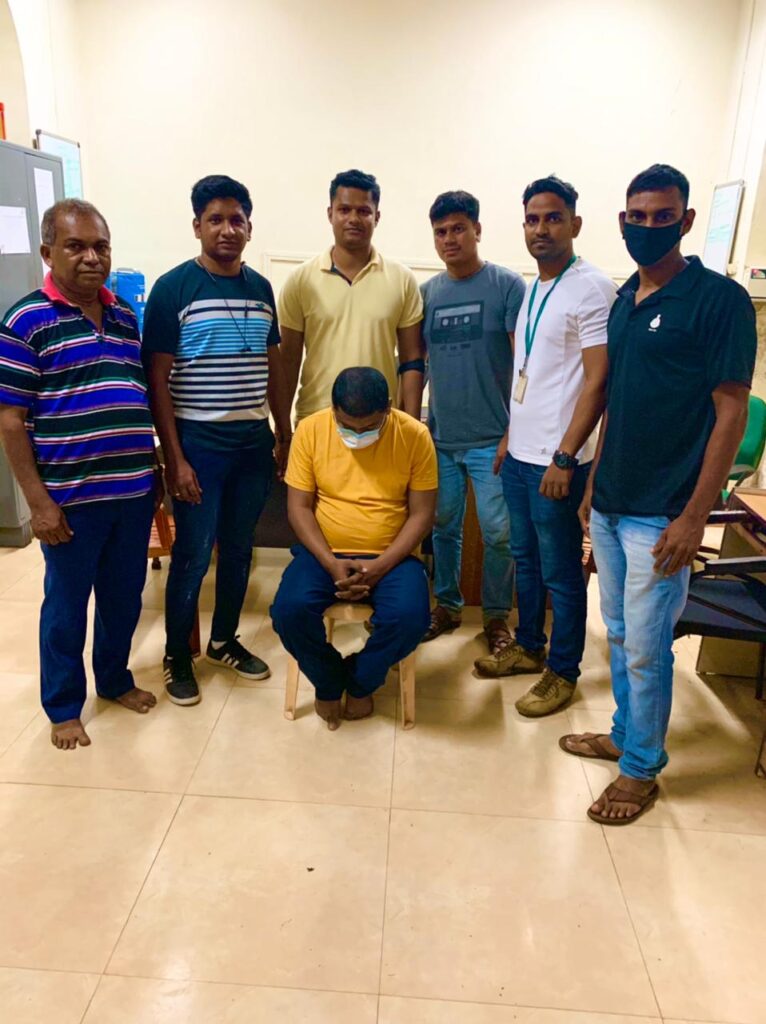 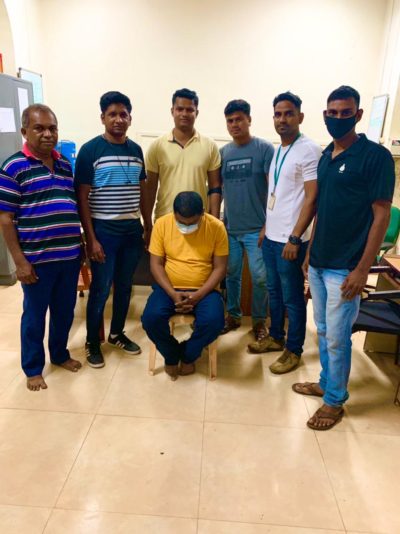 PANAJI: The Cyber Crime unit of Goa Police has busted a fake employment racket for sailors in which 1 accused has been arrested while escaping Mumbai Airport.

A complaint was registered in PS Cyber Cell on the complaint of a shipping company Ouvert Marine where it was claimed that some unknown persons had made a fake website of the company mimicking the original one.

They would then issue placement letters to aspiring sailors and ask them to pay fees for processing placements upto ₹5 lakhs per victim. Several complaints were received in this regard by DG Shipping.

Upon receiving the complaint, Cyber Cell immediately took down the fake website and froze all accounts. Further detailed investigation led Cyber Cell to the prime accused who was identified as Sumit Upadhyay r/o Guwahati

In order to hide his real identity, accused used several fake identities, sim cards and travelled across UP, Delhi, Mumbai and Guwahati.

However, team of Cyber Cell led by PIs Prashal and Karpe and PSIs, Devendra Pingle, Rohan Nageshkar and Sarvesh Sawant located the accused. Immediately a team was dispatched to Guwahati to apprehend the accused with help of Crime Branch Guwahati led by DCP Barun Purkayastha. The accused then attempted to abscond to Mumbai where joint team of ATS Mumbai under DIG Shivdeep Lande and led by PI Daya Naik, CISF Sahar Airport and Cyber Cell Goa led by PSI Sarvesh Sawant apprehended Sumit Upadhyay in the airplane.

Further investigation and recovery is ongoing.