Doda Ganesh informs of unavailability to coach, due to injury 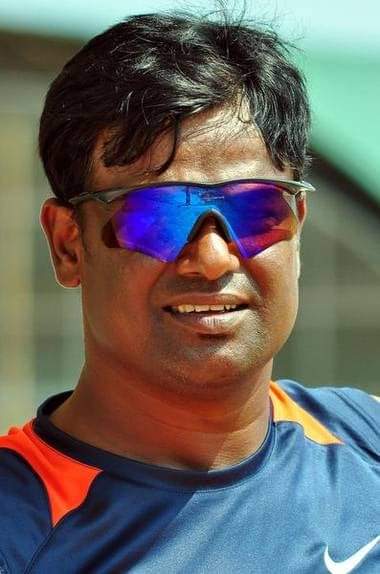 Goa Ranji Trophy coach Doda Ganesh informed Goa cricket Association (GCA) that he will not be able to continue with the Goa team due to some illness. Doda Ganesh was appointed coach from last season and his contract was to end this season.

The BCCI has decided not to host the Ranji Trophy this season due to the pandemic and is mulling of having a one day tournament for which Doda Ganesh will not be available.

Doda Ganesh , it may be recalled , got Goa promoted from the Plate group of the Ranji Trophy to the Elite group in his first year in charge.

“We thank Doda for his contribution to Goa cricket and wish him speedy recovery,” stated Suraj Lotlikar, President of GCA.

Ashoke Dinda informed us that he will be unavailable to play for us further due to an injury which he sustained during Syed Mushtaq Ali tournament in Indore . He later announced his retirement from cricket.

“We thank Doda Ganesh and Ashoke Dinda for their contribution to Goa cricket and wish them a speedy recovery,” stated Suraj Lotlikar, President of GCA.