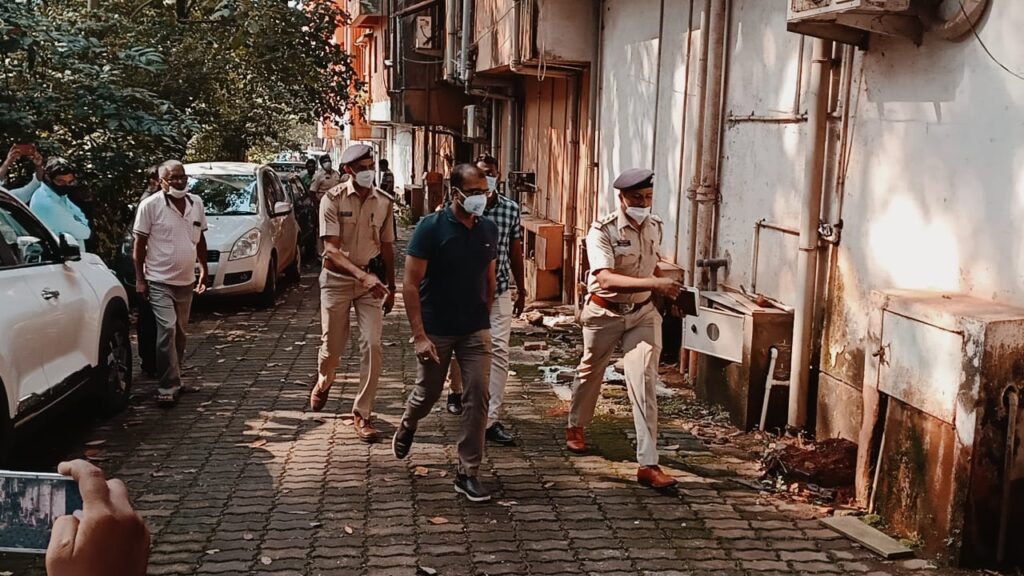 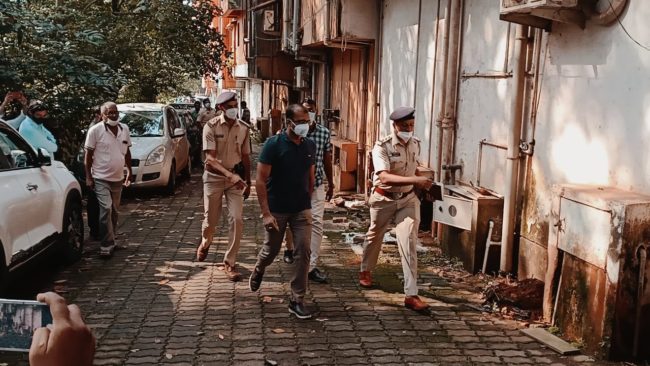 PONDA: Two senior citizens (Sisters) were found murdered today at their residence at Ponda by an unknown accused.

The police has informed that the incident took place at 10 am today. Neighbors and local who were shocked have also disclosed that two pet dogs were barking loudly at the time of incident but they thought it’s a routine.

“We are investigating the matter, the murder was committed using a sharp weapon. The forensics team is at the spot and they are collecting any trace or evidence,” the police informed

The Ponda Police have said that the motive of the crime is yet to be clear.

“Punchnama is currently taking place and the hunt for accused is on,” they said

The Son and daughter in law of Mangala Kamath reside on second floor of same building.