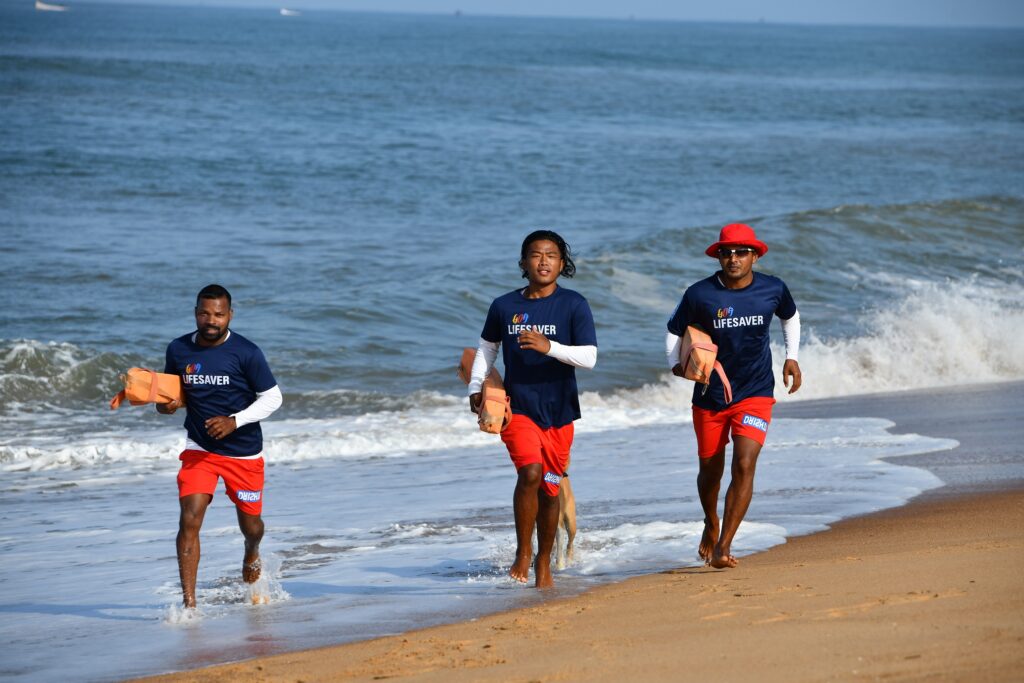 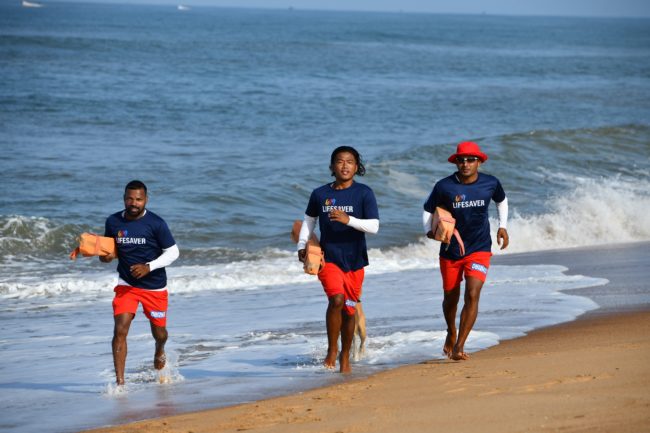 PANAJI: Drishti’s lifesavers, Goa’s state-appointed lifesaving and rescue agency, had a busy year with the rescue force conducting 715 rescues in the year 2021.
2021 witnessed a sharp rise from 249 rescues conducted in the previous year, where most people stayed indoors during the start of the pandemic.
With international borders closed on air travel in 2021, the state saw an influx of local tourists who made a beeline to the much sought-after tourist destination, particularly the beaches of Goa.
A total of 507 incidents took place in 2021, which included water-based rescues, of which several were double and triple rescues, emergency medical services, first aid and related services. Of these, 140 were multiple rescue incidents, while 367 were incidents where a single person was rescued. 715 individuals were rescued during the incidents, while 09 individuals succumbed to the waters.
Of the 715 rescues, over 600 accounted for Indian individuals, including local residents from the state, while 14 foreigners were rescued during the year.
A majority of the victims involved individuals between the ages of 19 and 35 years which accosted for 501 individuals. 93 individuals rescued were below 12 years of age, while 42 were between 14 and 18. Over 80 victims rescued were between the ages of 35 years and above.
Incidentally, 2021 recorded 57 lost and missing children who were successfully reunited with their parents by Drishti’s lifesavers.
The year 2021 witnessed a spike in rescues post-August, the peak being the festive month of October which had 115 incidents in October, followed by 81 in November and 45 in December, which kept the Drishti lifesaving team on their toes towards the end of the year.
Like previous years, Calangute recorded the maximum number of incidents in 2021 with 196, followed by 121 incidents in Baga and 45 in Candolim. Dudhsagar recorded 41 incidents in the year, most during the monsoon months. On the south Goa coastal stretch, Palolem recorded 35 incidents, followed by 24 in Colva and 23 in Benaulim.
Drishti began operations in Goa in 2008. A total of over 400 drowning cases occurred in 2007, the previous year, which prompted the state government to take immediate measures and put together an efficient system. The service has led to a 99% reduction in deaths due to drowning and significantly improved the tourist experience in Goa. Since then, over 6,000 lives have been saved due to intervention rescue operations by Drishti’s lifesaving team.