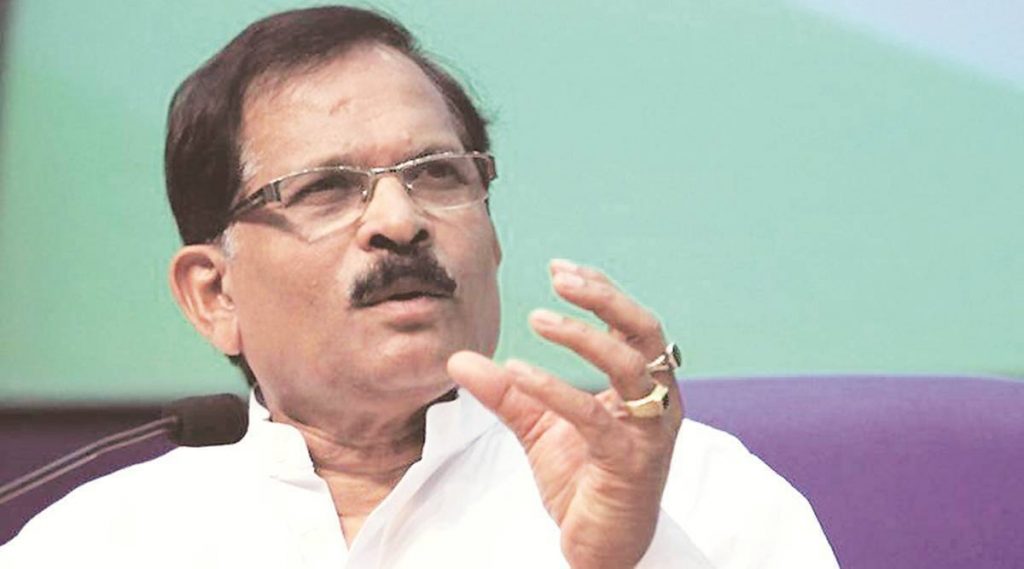 PANAJI: Minister of State for Tourism and Ports, Shipping and Waterways of India, Shripad Naik today said that drugs are the main reason of all the different crimes in Goa.

“I completely support the State government and tourism minister Rohan Khaunte for taking action on all illegal activities in the tourism sector. I feel that main reason behind major crimes in Goa are drugs,” said Naik on the sidelines of a program

He further said that Central Government should frame norms to tackle such activities.

“Govt should take steps to end drugs from the state of Goa. It is very important from all aspects,” he added

Naik said that Matrubhumi Seva Pratisthan, a non-profit organization led by him, would give portraits of Bharat Mata in at least 75 temples during this year.

“We decided that these portraits should also be given to managements of various temples, Freedom Fighters living in the locality around respective Temple would hand over this portrait to the managements,” he added

Naik stated that the organization has already spoken to 10-12 temples. “The first temple to be given this portrait would be Sai Baba Temple at Old Goa,” he said.

Stating that international tourists and labourers bring drugs to the coastal state, Goa Chief Minister Pramod Sawant had said on that the state government is using the best practices to crack down on narcotics rackets.

The Anti-Narcotic Cell (ANC) is working in the best way to control drug trafficking. Migrant labourers bring drugs (like ganja, charas egtc.) in buses and trains. International tourists also bring drugs to Goa. The government is taking the necessary steps to crack down on this,” Sawant had said.