Elections months away but politics gains momentum in Curchorem 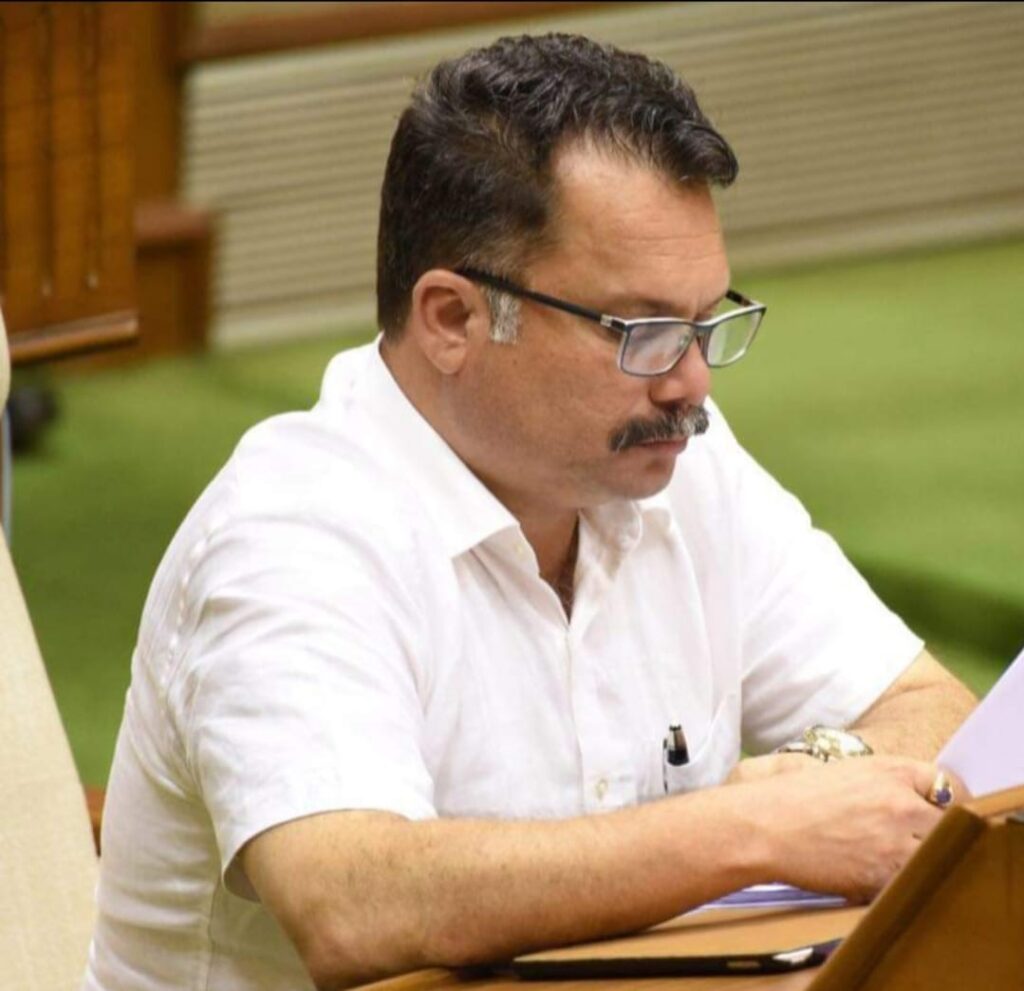 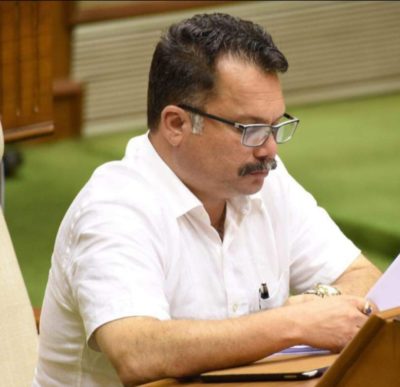 Goemkarponn desk
CURCHOREM: As the Assembly elections are fast approaching, the politics in Curchorem seems to be gaining momentum as there are many contenders, who want to challenge the two-time MLA Nilesh Cabral.
Though defeating present MLA Nilesh Cabral is not a an easy task, Ramrao Desai, who was twice elected as MLA in Curchorem constituency, locals say, he can be a good challenger.
Apart from Ramrao, sources say that four persons are in the fray for the upcoming assembly elections in Curchorem constituency.
Ex councilor Anand Prabhudesai, Balkrishna Hodarkar, Amit Patkar businessmen are the major ones in the fray in Curchorem. 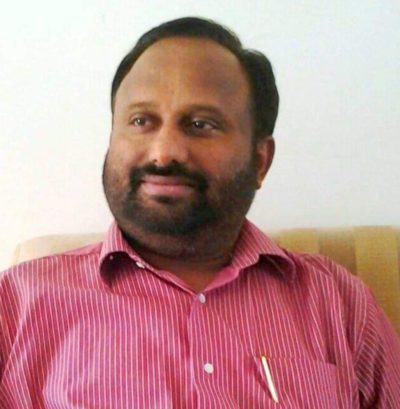 Prabhudesai has been very active in the Curchorem politics these days in.
Speaking to Goemkarponn , he said, “due to some personal reasons I was able to contest last time but this time I am really looking forward to contest.”
Balkrishna Hodarkar (Pinty) present Councillor of Curchorem Cacora Municipality and ex-chairperson of CCMC said, “this time I am all ready 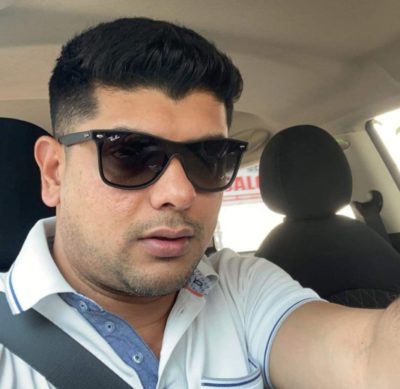 to take the risk of contest Assembly election, but I am still about to decide under which party banner.”
Amit Patkar businessmen, has already started to build his vote base in Curchorem constituency.
He is planning to contest on Congress as Pushkal Sawant, Curchorem Congress block president, is backing him and also they have been seen working together. 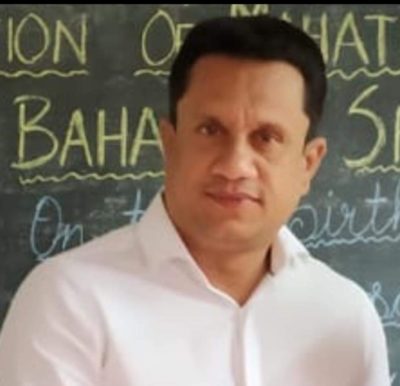 Harshad Gauns Desai, who already had contested in Zilla panchayat election from Xeldem ZP seat under Congress banners also preparing himself to contest for the same.
Desai is present President of Chandreshwar Bhootnath devasthan. He says “I will be definitely contesting Assembly election on Curchorem seat this time, and soon it will be out under which banner I am contesting. I represented Congress in Xeldem ZP elections, and I am hoping a seat from the party in the Assembly elections too.”
While there are many contestants, locals feel, “AAP can be an only opposition for 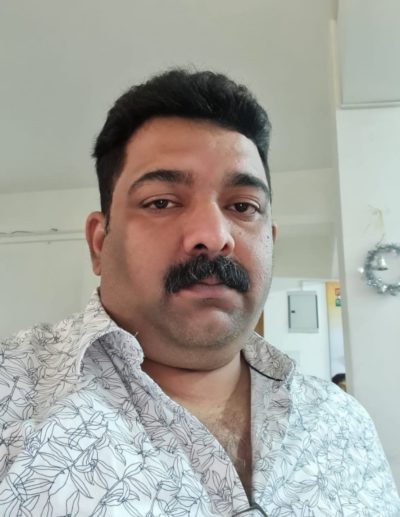 BJP in Curchorem”.
When AAP convener James Fernandes was questioned about his interest in contesting the assembly elections, he said, “AAP believes in democracy, and the party will choose its candidate shortly.”
He said the party will announce candidates after consulting the workers.
“We will select candidate through secret ballot after his credentials are checked,” he said. 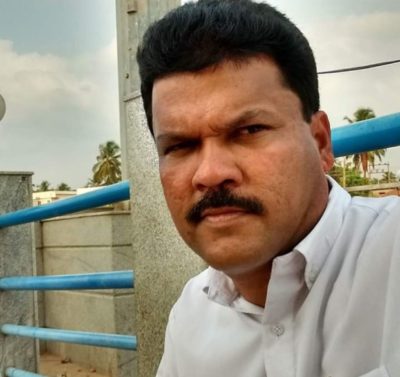