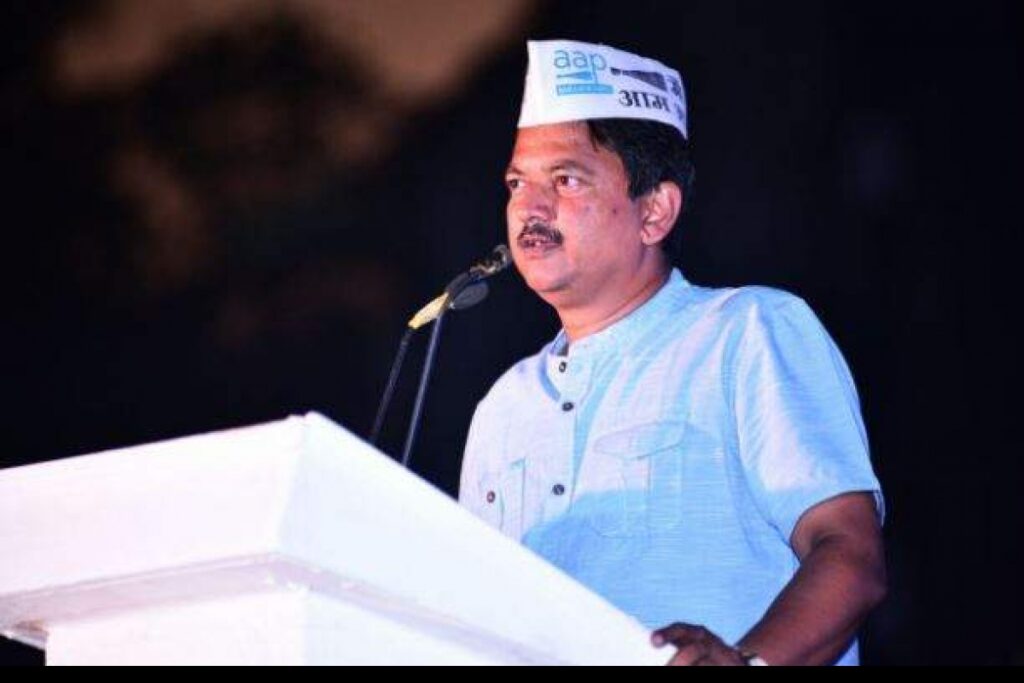 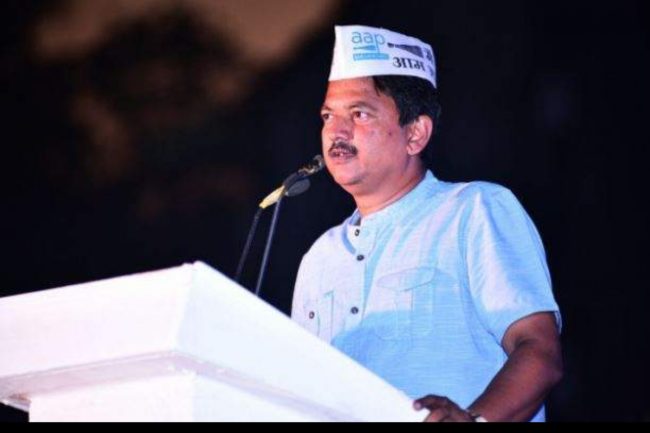 Addressing the media, Elvis claimed that the ideology of the party has changed and that Delhi unit of the party now dictates the Goa unit.

“The ideology of the party has now changed and faded, the party is now run by a group from Delhi, though i have resigned, i will continue towork for the people from the grassroots level,” said Gomes

Pradeep Padgaonkar also had resigned from the primary membership of the party.

Padgaonkar, who had contested last Lok Sabha election on AAP ticket from North Goa, resigned as the general secretary of partys state unit a fortnight ago after he got infected with coronavirus.