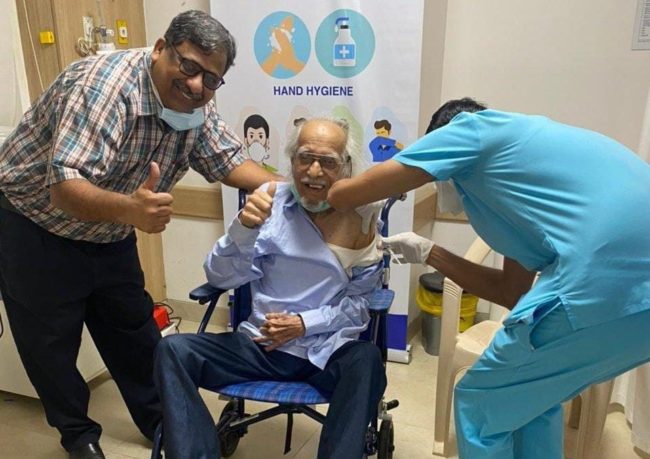 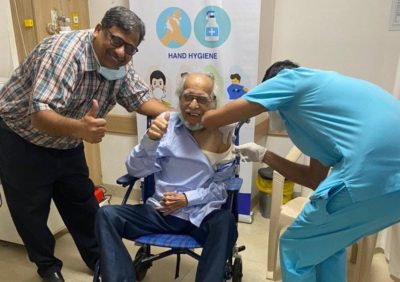 PANAJI: Eminent Goan Artist and Padma Bhushan Laxman Pai passed away this evening at the age of 95.

From 1947 to 1950 Pai was largely inspired by Goan subjects and the concept of Indian miniatures. His initial works speak about the Goan way of life, as can be seen from his paintings depicting the ‘Zambaulim Shigmo’ or the process of feni-making. Pai was also inspired by ancient Egyptian sculptures. He listens to music when he paints. His favourites include Kumar Gandharv, Bhimsen Joshi and Kishori Amonkar.

Pai has painted various paintings based on different ragas of Indian classical music. In his works, he gives a visual interpretation to the moods of the music as determined by the vibrations of the notes. His painting series,’Musical Moods’ (1965) was inspired by Indian classical ragas. Pai used to also play the sitar and the bansuri.

He was the principal of the Goa College of Art in 1977 and served the institution until 1987. He was instrumental in creating the new college campus in Altinho area of Panaji.