Finally mobile tower in Surla to be operational soon 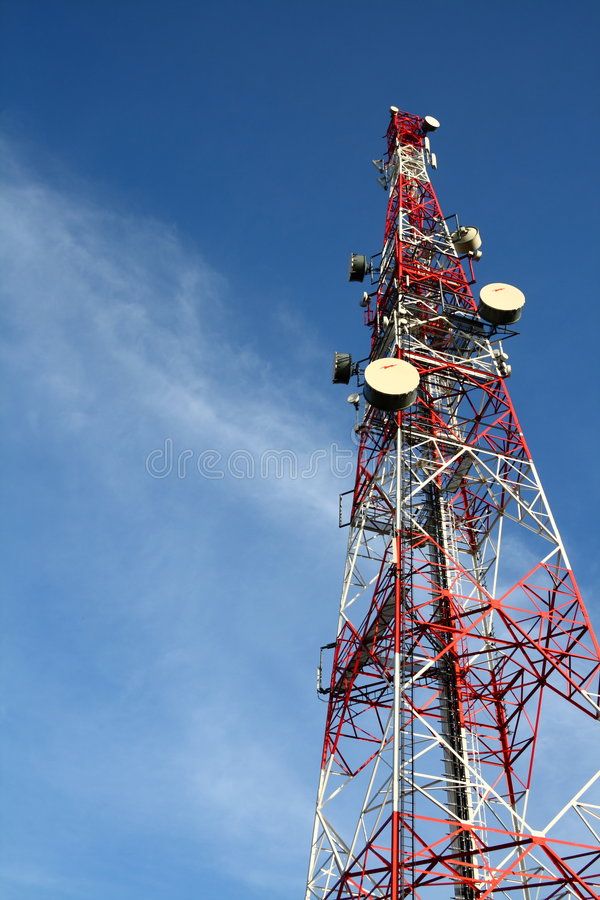 Goemkarponn desk
BICHOLIM: The people from Surla in Sattari, especially the students will have a reason to smile as the new mobile tower would be operational in the next few days.
It may be stated that there was a network issue in the village and a section of newspapers had also highlighted the plight of the students who were going to high up areas of the jungle in search of the mobile network for attending online classes.
“There is no mobile network in Surla. Only sometimes we get the BSNL network for few minutes but it is not permanent. If students have to take online education there is no network. The students walk for about a kilometre to a place called Sada in the jungle.” Local panch, Suryakant Gaonkar told.
“The students who alone go to jungle always have the fear of wild animals. Because of this, I had requested to install a tower and last year the tower was finalized.” Gaonkar told.
Some issues led to the delay of the mobile tower but with the active efforts of local panch, the tower was finally installed. “The work of the tower is in full swing and next 10 days we would get jJo connectivity in the village,” Gaonkar told.
The tower will help the students and all the locals who are living away from the state.