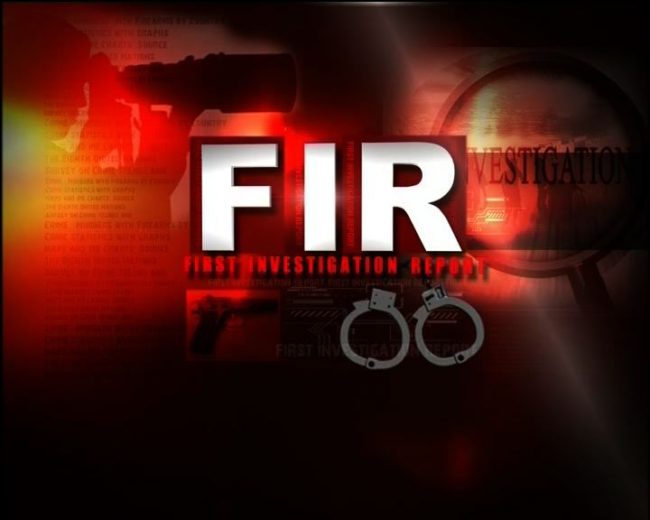 FATORDA: An FIR has been registered against history sheeter Anwar Shaikh aka Tiger Shaikh for threatening a Goa Forward Party supporter.

A complaint has been filed against History Sheeter Anwar Shaikh AKA Tiger at the Fatorda Police station for threatening Goa Forward Party Supporter Simon Furtado during an election campaign.

According to Furtado soon after an election campaign meeting Anwar Shaikh approached him and started to threaten him by saying to break his legs.

“He said to me Vijayache Kustar Udta? And he left,” Furtado recalled

Furtado soon reached the police station and gave a written complaint and demanded a strict action.

“I do not have any connection with Anwar Shaikh and demand that police should take strict action,” he added