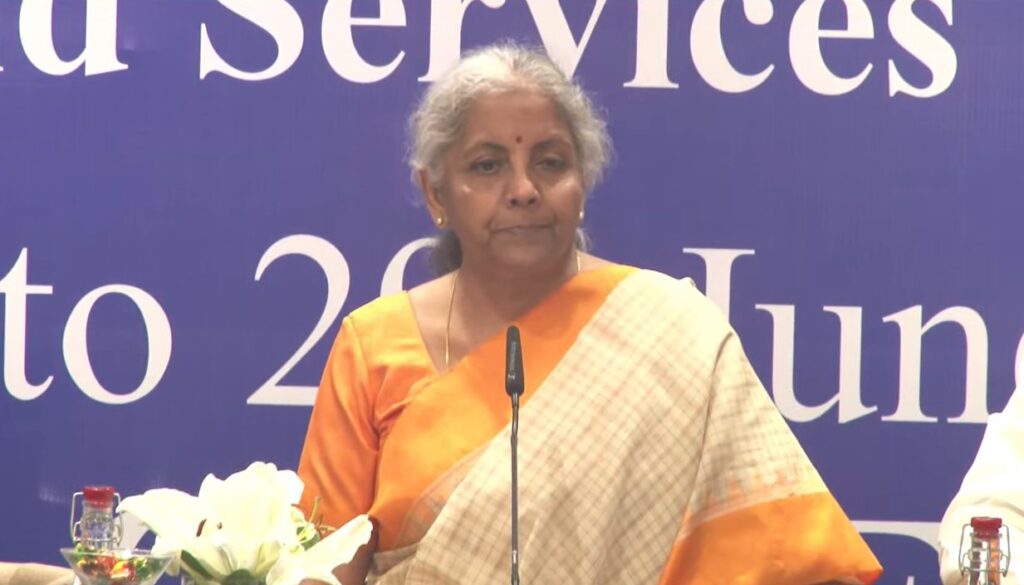 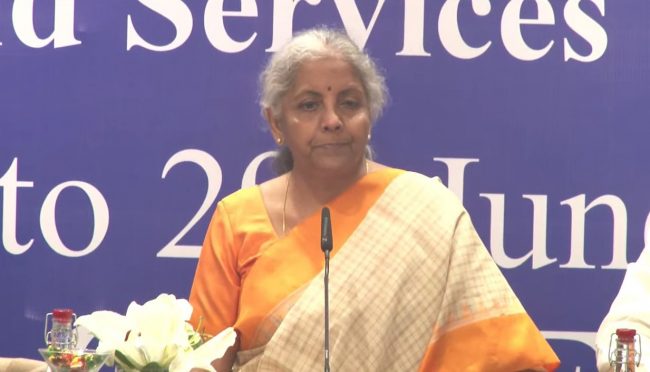 PANAJI: Following Goa’s request for special treatment for casinos, Finance Minister said that it was decided that GoM will give one more hearing for online games and horseracing as well.

Minister said that the GoM will submit the report by July 15 and GST Council will hence meet again on this GoM’s agenda in 1st week of August.

“On the basis of recommendation given by the 4th GoM, it will be left to the states to decide whether they will take the number or Aadhaar card, etc. of the vehicles involved in the movement of gold,” said FM

“It is one thing for technology to correct anomalies and any kind of inefficiencies and therefore have a positive bearing on the collections, but you would definitely be cognizant of the fact that the revenue neutral rate… has been breached to the disadvantage of the system,” Nirmala Sitharaman said at the end of the two-day GST Council meeting in Chandigarh.

“Rate rationalization, as and when it happens, if it results in an increase, is also making up for the kind of inefficiencies… the collateral for which is being borne by some other activities in the value chain.”

India’s GST Council has over the years reduced several tax rates, resulting in the lowering of the average rate to about 11.5 percent from the so-called revenue neutral rate of 15 percent. The revenue neutral rate is the rate at which income to the states and the Centre isn’t eroded in absence of pre-GST taxes