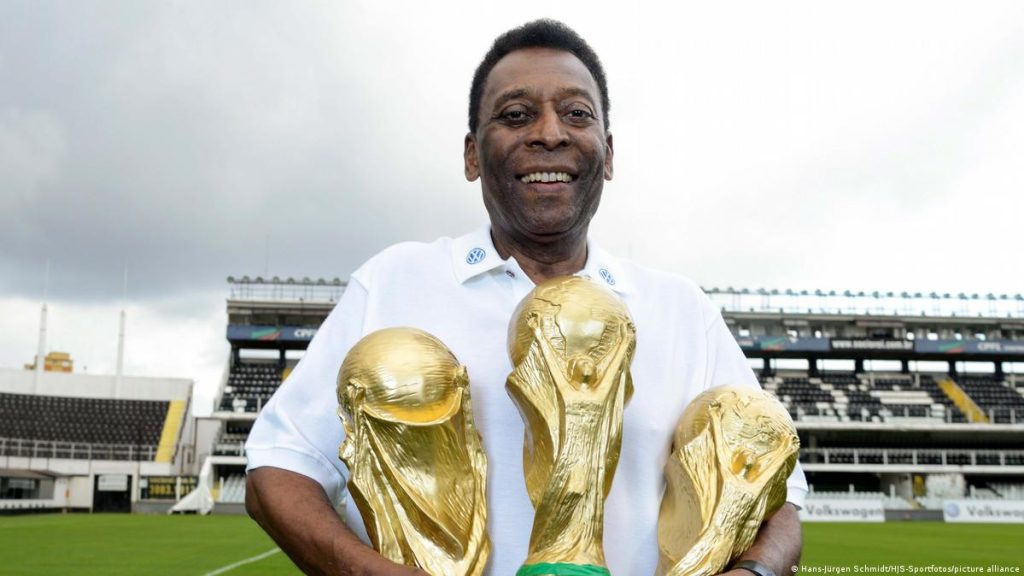 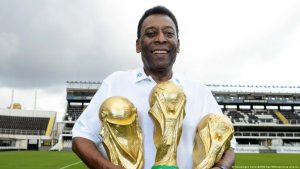 PANAJI: Pele, the legendary Brazilian soccer player who rose from barefoot poverty to become one of the greatest and best-known athletes in modern history, died on Thursday at the age of 82.

Sao Paulo’s Albert Einstein hospital, where Pele was undergoing treatment, said he died at 3:27 p.m. “due to multiple organ failures resulting from the progression of colon cancer associated with his previous medical condition.”

The death of the only man to win the World Cup three times as a player was confirmed on his Instagram account.

“Inspiration and love marked the journey of King Pele, who peacefully passed away today,” it read, adding he had “enchanted the world with his genius in sport, stopped a war, carried out social works all over the world and spread what he most believed to be the cure for all our problems: love.”

Tributes poured in from across the worlds of sport, politics and popular culture for a figure who epitomized Brazil’s dominance of the beautiful game.

The government of President Jair Bolsonaro, who leaves office on Sunday, declared three days of mourning, and said in a statement that Pele was “a great citizen and patriot, raising the name of Brazil wherever he went.”

Bolsonaro’s successor, President-elect Luiz Inacio Lula da Silva, wrote on Twitter that “few Brazilians carried the name of our country as far as he did.”

Pele had been undergoing chemotherapy since he had a tumor removed from his colon in September 2021.

He also had difficulty walking unaided since an unsuccessful hip operation in 2012. In February 2020, on the eve of the coronavirus pandemic, his son Edinho said Pele’s ailing physical state had left him depressed.

On Monday, a 24-hour wake will be held for Pele in the center of the field at the stadium of Santos, his hometown club where he started playing as a teenager and quickly rose to fame.

The next day, a procession carrying his coffin will pass through the streets of Santos, passing the neighborhood where his 100-year-old mother lives, and ending at the Ecumenical Memorial Necropolis cemetery, where he will be buried in a private ceremony.