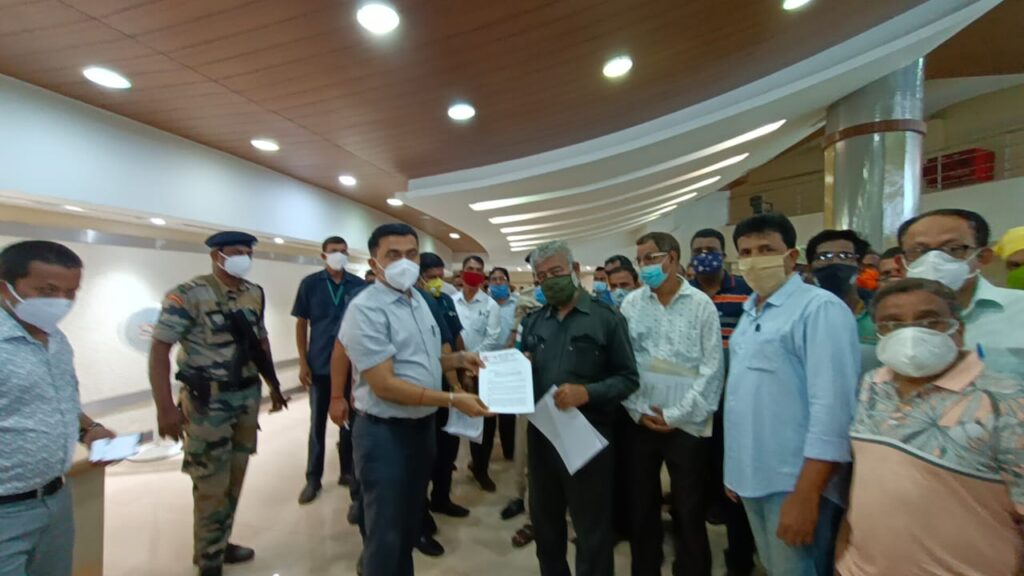 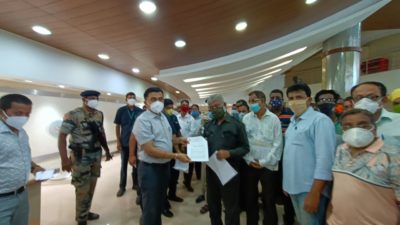 BICHOLIM: Chief Minister, Dr Pramod Sawant today stated that the formation of mining corporation is in the final stage and expressed hope of restarting mining soon.

Today the mining dependents and leader, Chritopher Fonseca met the CM at Sanaquelim and demanded to restart mining on urgent basis. He told that since last three years the mining in the state is closed and they are facing several problems.

“Because of mining many people have suffered. Today our meeting the CM was fruitful as he has assured that mining corporation will be set up soon. We have requested him to restart mining at any cost.” Fonseca told.

“CM has assured that the survey which is going on will be completed in next ten days and government is also facing all the cases in supreme court. Several of the formalities in setting up mining corporation are completed and at any cost it would be cleared during the coming assembly session.” he told.

The CM assured the mining dependents that virgin mines in the state would started.