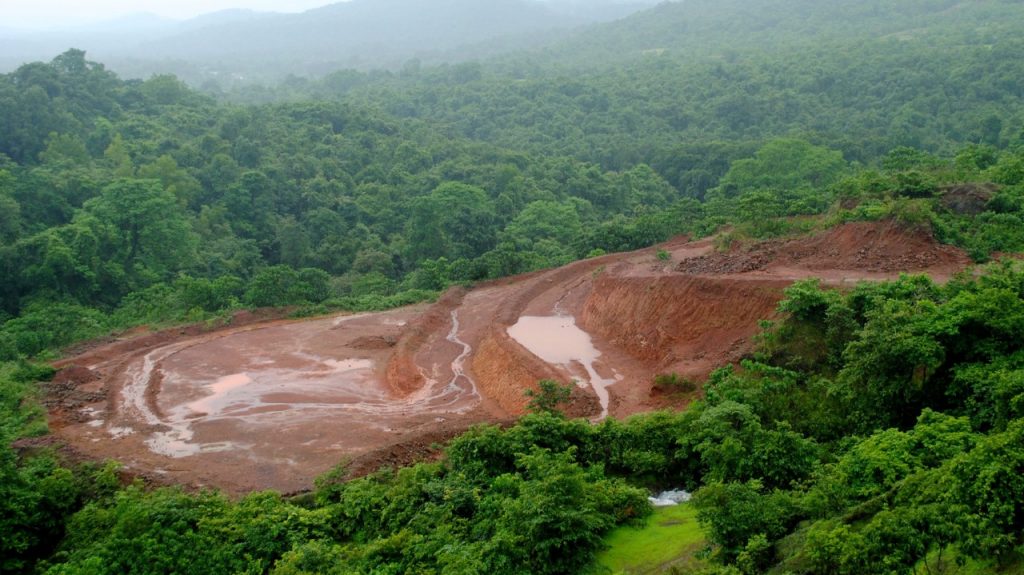 Goemkarponn desk
PANAJI: Chief Minister Pramod Sawant said that the fresh extraction of ore will resume in November 2023.
“At present, the mining leases have turned into water bodies, and fresh extraction of ore will resume in November 2023,” said CM Sawant.
He further said that fresh extraction of iron ore has stopped in the last four years.
“Fresh extraction of ore will resume in November 2023 after the auctioning process is over and all the formalities are over,” he said.
Sawant said that his government will fast-track the mining auction process and will put up more leases for auction as and when RFQ is ready.
“All the mining leases will be auctioned,” he informed.
The Goa government on Friday invited bidders to submit financial and technical bids for four iron ore blocks by November 21, beginning the process to resume mining halted in the state in September 2012.
Bicholim, Sirigao-Mayem, Monte de Sirigao and Kalay have been put up for auction.
The state cabinet had approved the appointment of MSTC e-commerce service, a Central government public sector undertaking, for the e-auctioning of mining leases in the state.