* Gadkari criticizes Goa Forest dept for failing to provide timely clearances * Development of Goa should be pollution free, and emphasis should be placed on e-vehicles, says Gadkari 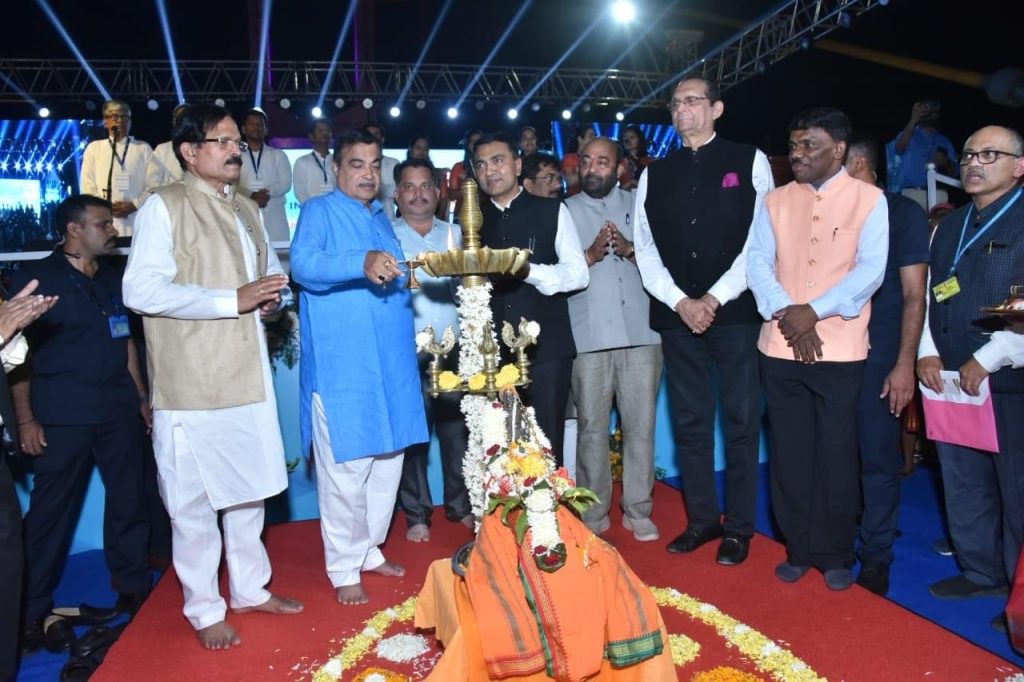 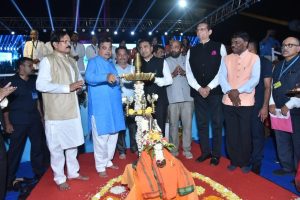 Gadkari was speaking after the inauguration of the new Zuari cable stayed bridge on River Zuari in the presence of Chief Minister Pramod Sawant and PWD Minister Nilesh Cabral.

“There is a delay from the Goa forest department for clearances for various projects across the state. I request CM Pramod Sawant to look into the matter and expedite the entire process of releasing clearances,’ said Gadkari.

He further said that he would find out a way to finish the Zuari Bridge revolving restaurant and that he has already spoken to PWD Minister Nilesh Cabral.

“My aim is that we need to encourage Indians to make bio-fuel in India. We aim to promote Swadeshi (indigenous), which is important for the country,” he said, adding, “We are encouraging the ethanol industry from sugarcane juice, molasses, rice, corn, and food grain.”

The central government has sent this policy to all states as well. State governments should scrap 15 years old buses, trucks, and cars in departments that come under their ambit, said Gadkari adding, “I would insist on state governments to adopt similar measures soon.”

Gadkari said that the development of Goa should be pollution-free, and emphasis should be placed on e-vehicles.

Chief Minister Pramod Sawant said that the state government will give compensation of Rs 2 lakh each to the families of the three workers who died during the construction phase.

“Govt to give compensation of Rs. 2 lakhs each to the families of the three workers who died during the construction of the new Zuari Bridge,” said CM Sawant.

He further said there would be a revolving restaurant on the new Zuari bridge tower. State govt will contribute 50 per cent of the cost.

“I request Union minister Nitin Gadkari to sanction a light and sound show on New Zuari bridge, which tourists can enjoy from the lower deck,” he added.