AAI, which handles the passenger terminal of the Goa International Airport in Dabolim, said the airport beat its previous record of 102 flights it clocked on January 2 last year 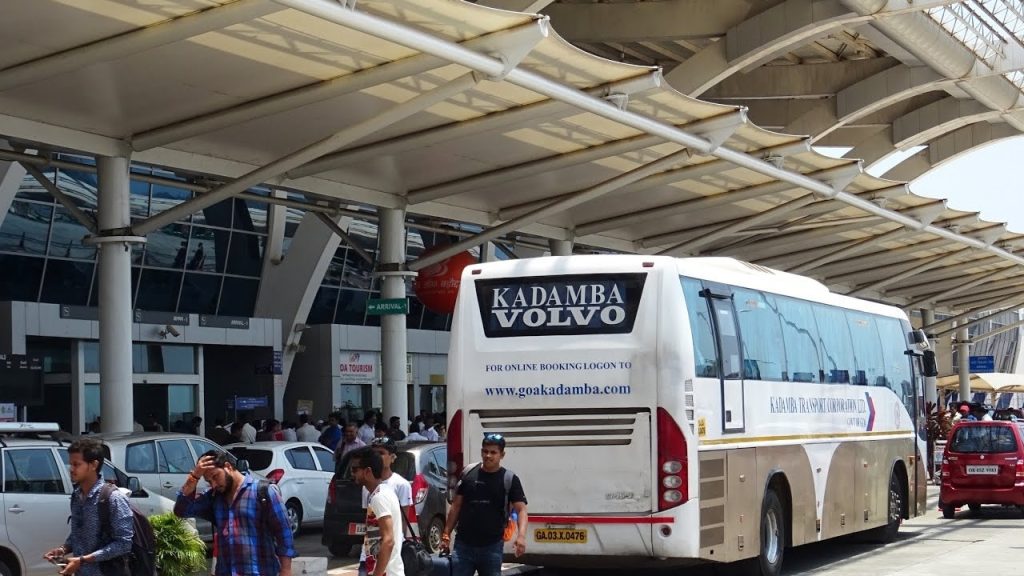 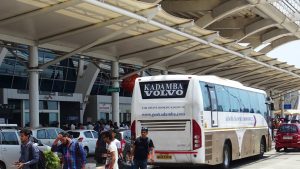 Goemkarponn desk
Panaji: Goa’s Dabolim airport handled a record 104 flights over a 24-hour period on January 1 owing to the rush of tourists and others who visited the coastal state to celebrate Christmas and New Year, the Airports Authority of India (AAI) said.
AAI, which handles the passenger terminal of the Goa International Airport in Dabolim, said the airport beat its previous record of 102 flights it clocked on January 2 last year. To be sure 104 flights include 104 arrivals and as many departures.
“On 01st January 2023, Goa International Airport handled 104 arrivals and 104 departures with 13,147 Arrival Pax and 17,335 Departure Pax,” the AAI said.
On Monday, the figure is expected to return to 95 two-way flights, including those ferrying domestic and international passengers. According to officials, the Dabolim airport on an average handles 85 to 95 two-way flights in a day.
Tourism in Goa peaks during the last week of the year, when thousands of tourists from across the country and abroad flock the coastal state to celebrate Christmas and New Year.
“We strive to ensure a hassle-free transit experience for our esteemed guests at the airport,” the AAI said.
Flights to and from Goa witnessed huge demand over the last weekend with prices soaring up to four times the “normal” airfare, said an official.
Later this week, the Manohar International Airport (MIA) in North Goa, which was inaugurated by Prime Minister Narendra Modi on December 11 last year, will begin domestic operations and is likely to ease the passenger load at the Dabolim airport.