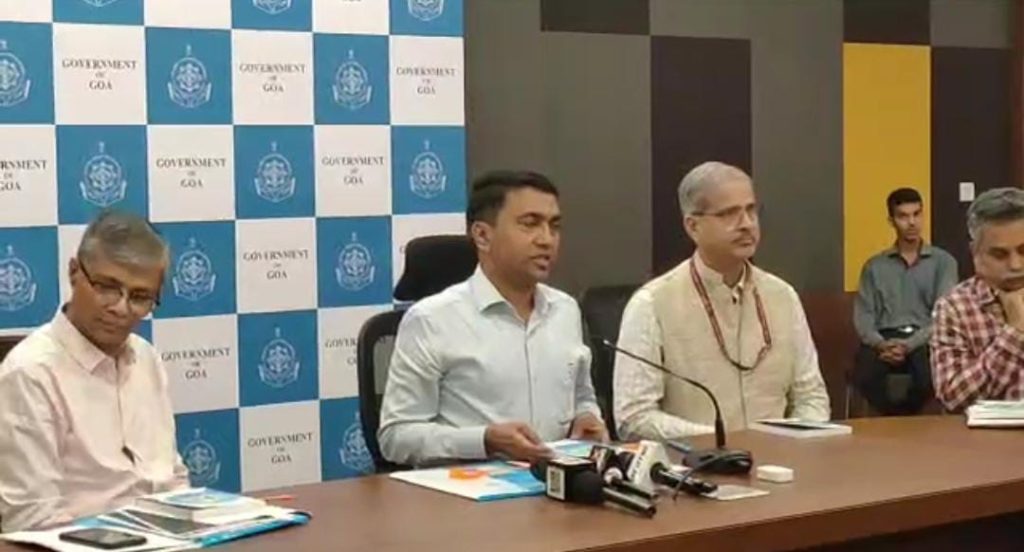 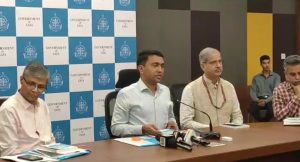 PANAJI: Goa is all set to host the 9th World Ayurveda Congress & Ayush Expo in Panaji from December 8 to 11th. Prime Minister Narendra Modi will attend the concluding event during which he will also inaugurate the All India Institute of Ayurveda at Dhargal.

“We have the World Ayurveda Congress celebrated once in two years and this year, it will be held in Goa and PM Narendra Modi will attend this function on the closing day.Around 5,000 delegates to participate in the expo” said CM Sawant

He further said that PM Modi will also attend the inauguration of All India Institute of Ayurveda- Dhargal.

“The expo will be held for four days at Kala Academy and other places and around 5K delegates will be coming for the expo,” he added

Sawant said that All India Institute of Ayurveda Campus at Dhargal has the latest OPD with ayurveda treatment and will be inaugurated by Prime Minister Narendra Modi in the afternoon on December 11 followed by presiding over the concluding function.

“The expo will be host to free OPDs and Goans should take full opportunity of this,” Sawant said

The Chief Minister also said that scholars from 37 counties will participate in the expo.

When asked on Mopa International Airport inauguration, CM Sawant preferred to stay silent claming that he will address a seperate Press conference in this regard.
Scheduled in Goa, 9th WAC has broader and sharper focus with its aims and programmes. More than a platform to connect Ayurveda practitioners, medicine manufacturers, enthusiasts and academicians, WAC is known to collect feedback, monitor progress and initiate missions accordingly.

Having witnessed a highly welcoming response in the previous editions of WAC, Goa promises to be one of the largest congresses thus far.

There are more than 300 Ayurveda patronized companies in International AROGYA Expo of WAC. Individuals and institutions from India and abroad will showcase various programmes related to Ayurveda.