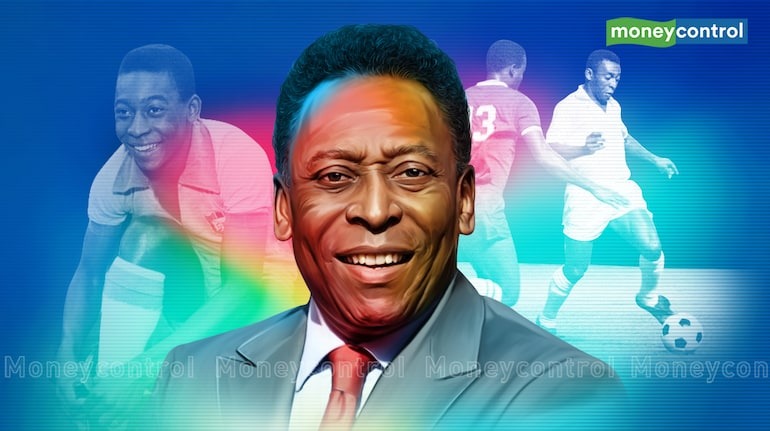 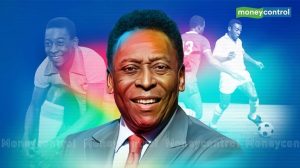 Goemkarponn desk
PANAJI: The Goa Football Development Council (GFDC) has paid glowing tributes to one of the greatest players to grace the beautiful game Edson Arantes do Nascimento, aka Pele, who passed away late on Thursday night after an extended battle with cancer.
GFDC Chairman Brahmanand Shankwalkar said that Pele’s passing was a huge loss to the world of football and recalled fond memories of growing in love with the beautiful game thanks to Pele’s gliding past defenders on the football pitch.
“Growing up, Pele was the only football forward we looked up to. It was he who made me fall in love with the Brazil national football team, and I have been following them since then. This is even before the television era, and we had to borrow cassettes to watch world cup matches,” Shankwalkar said.
Recognized by FIFA as the “greatest footballer of all time” Pele earned the title O Rei after winning three world cups — 1958, 1962 and 1970.
“My greatest idol is no more. I have been following Pele since age 4. Only Maradona and Messi came close to Him. He played in four world cups and won three. During the 1970 Mexico final, my elder brothers quietly pushed the car from the garage to an open space beneath coconut trees to hear a live commentary on which Brazil won 4-1 against Italy. Early morning, I enjoyed one called PELE. I even watched the giants of Brazil in a theatre in Panaji, Cine Nacional and always remained a Brazil fan,” Shankwalkar recalled.
GFDC member secretary Deepesh Priolkar too, paid tribute to the legendary footballer.
“With Pele’s passing, the world of football has lost someone who gave millions of footballers across the globe someone to look up to — who played with his heart and flair,” Priolkar said.
“We will look up to him for inspiring kids back home for generations to come,” he added.