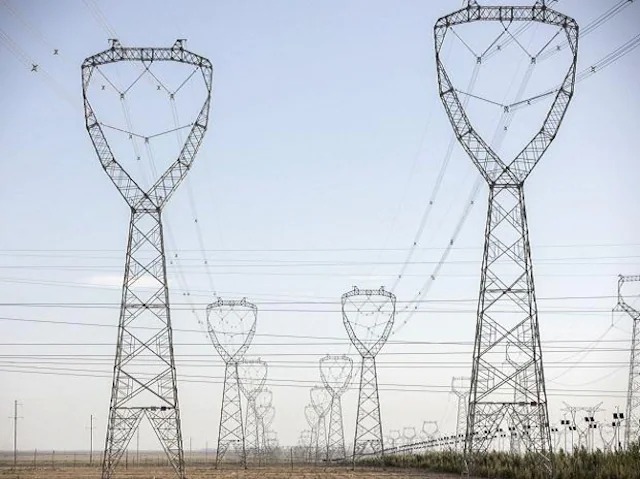 PANAJI: The Goa government on Wednesday lifted the power load restriction on the industries in the state after it started purchasing additional electricity, a senior official said.
“The state government has started purchasing additional power and hence lifted the power load restriction on industries,” the official from electricity department said.
Goa State Industries’ Association (GSIA) president Damodar Kochkar thanked Chief Minister Pramod Sawant for the “timely intervention”.
On Tuesday, Sawant had assured that the state will purchase 120 MW additional power from the open market. The industry bodies in the state had assured the state government that they will pay for additional power as current load shedding was affecting their business.
The industry bodies had on Monday written to the state government raising concerns about the “acute power shortage” in the state resulting in load shedding thereby affecting the industry.
State’s all the prime Industry bodies Goa Chamber of Commerce and Industries (GCCI), GSIA and Goa Pharmaceuticals Manufacturers’ Association (GPMA) had written to Sawant and state Power Minister Sudin Dhavalikar on Monday expressing their concerns.
(Only the headline and picture of this report may have been reworked by the Business Standard staff; the rest of the content is auto-generated from a syndicated feed.)