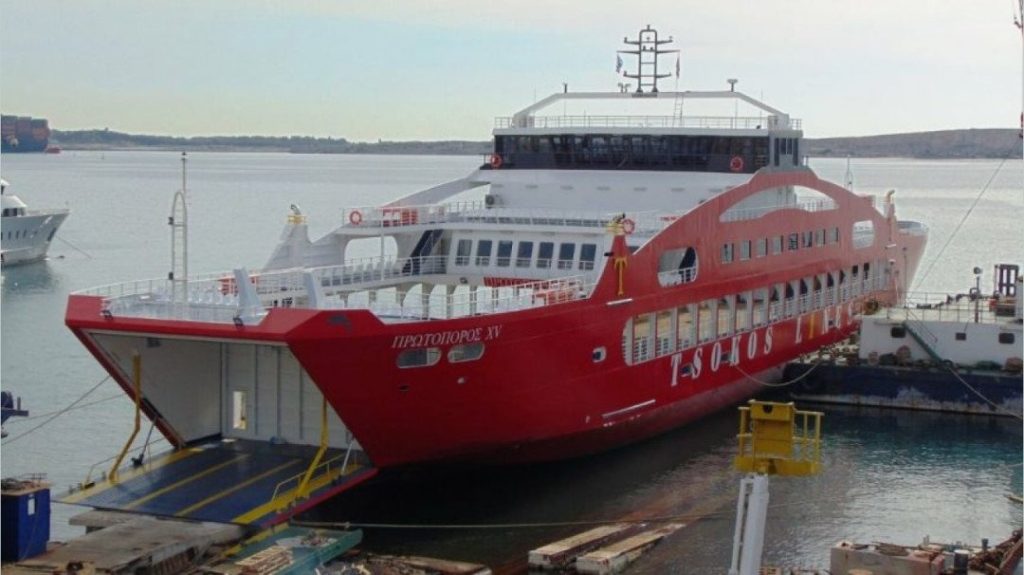 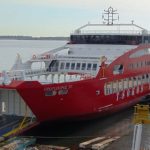 PORVORIM: The Goa government on Tuesday informed the state legislative Assembly that it plans to introduce roll on-roll off (Ro-Ro) ferry services to replace the traditional ferry boats on various routes in the coastal state.
AAP MLA Cruz Silva tabled a question regarding the state government’s plans to replace the traditional ferry boats.
In a written reply, state River Navigation Minister Subhash Phal Desai said that his department plans to introduce Ro-Ro ferry boats, which will have two ramps and planks on both sides.
Several islands in the coastal are connected to the mainstream through traditional ferry boat service, which has been operational since the Portuguese era.