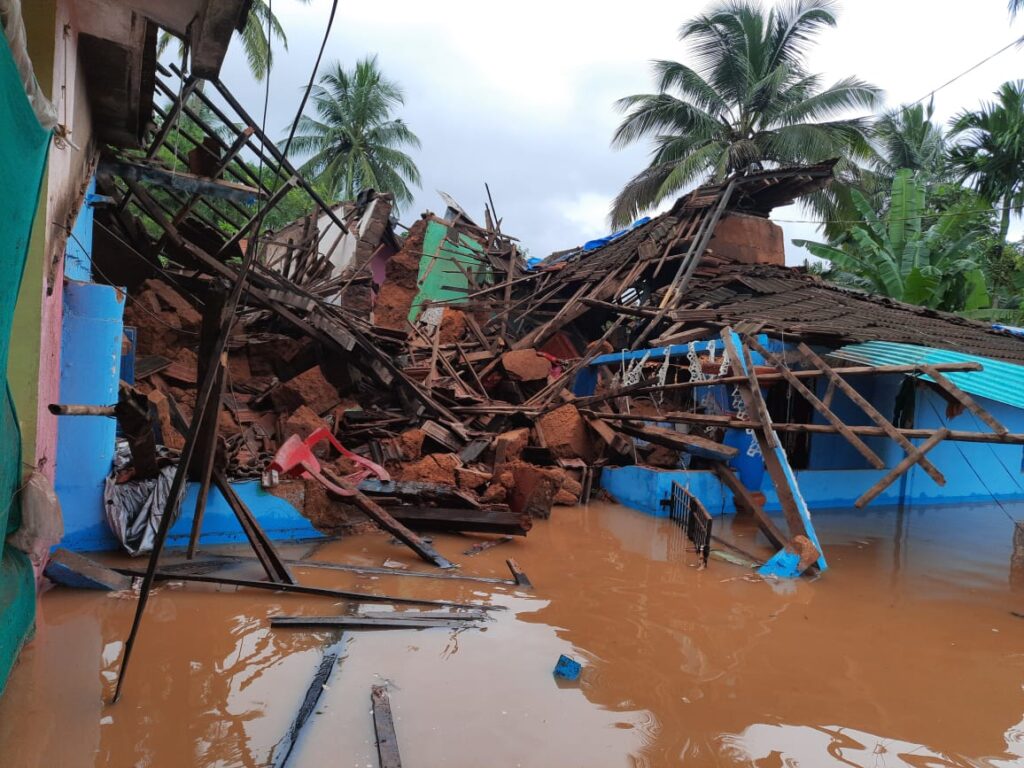 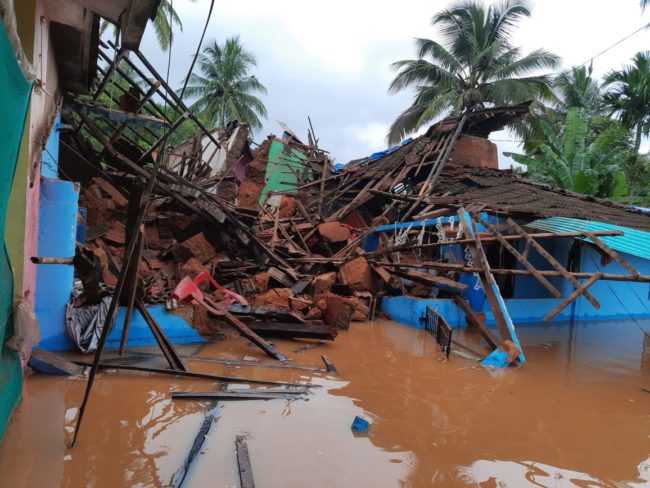 Goemkarponn desk
CANACONA: Canacona MLA and deputy speaker Isidore Fernandes has appealed to all the Canaconkars to assist in whatever way those affected by the recent floods in which they lost everyyhing including their homes.
At a press conference, Fernandes held recently said that during 2nd October 2009 flash floods in Canacona, entire Goa came forward to lend their help to the victims of the flurry of nature and now it’s our turn to help those affected by nature’s fury.
Political parties, organizations, and citizens in their capacity from different parts of Goa had provided various kinds of assistance to the flood victims of Canacona during that time as the 2009 floods had left massive destruction of houses and agricultural plantations.
In the last few days, floods in North Goa and South Goa have destroyed houses and caused extensive damage. Now it is the responsibility and humanity of the people of Canacona that we should help them from a social point of view, Fernandes appealed.
Fernandes expressed hope that the people of Canacona would come forward to help in their way by donating clothes, food items, medicines and finances.
He said that he would personally visit each of the six panchayats and lone Municipality in Canacona and request the elected members of the local bodies to help organize the collection drive.
“After ten days, transport would be arranged, and the collected goods will be sent to the flood-affected villages; we will seek assistance from the concerned authorities so that the aid reaches the affected people,” he said.
Canacona BJP Mandal president Nandeep Bhagat and Damodar Chari were present during the press conference.