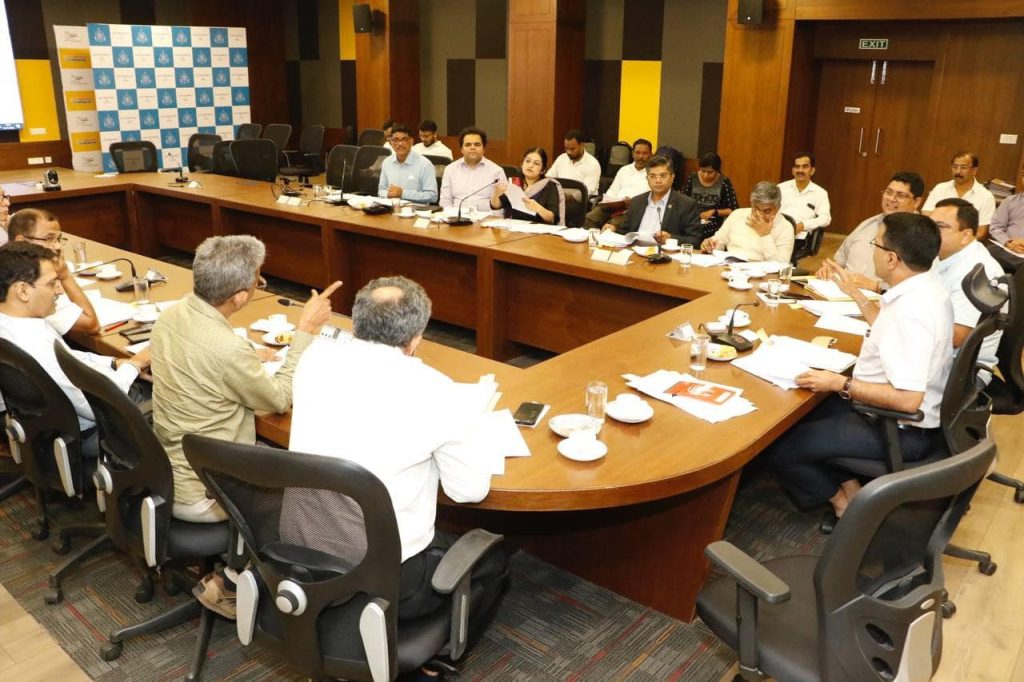 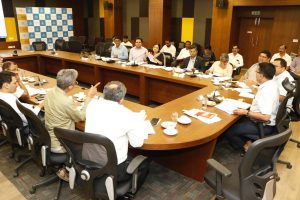 Goemkarponn desk
PANAJI: A total of eight projects with a proposed investment of over ₹1000 cr and a potential of 4000+ jobs were cleared by the Goa Investment Promotions Board (Goa-IPB) on Tuesday.
The Goa-IPB meeting was chaired by Chief Minister Dr Pramod Sawant.
Sawant said that eight projects with proposed investment of ₹1,128 Crores with an employment potential of 4526 persons have been granted in-principle approval.
“The Board conducted extensive discussion on improving Ease of Doing Business in the state. The government of Goa remains committed to attracting and facilitating investments across sectors to ensure large-scale employment generation for locals,” he said.
Goa has been placed 16th overall and has been categorised as an “Aspirer” State with a feedback score in the range of 50-80%intherecently released assessment result at the Ease of Doing Business (EoDB) ranking of 2020.
It may be noted that in the previous evaluation, the State had scored 3.33% and was ranked 24th in the country. The results were released recently at an event organisedbytheDepartment for Promotion for Industry and Internal Trade (DPIIT) where ministers for Finance and Corporate Affairs, Government of India, Smt Nirmala Sitharaman, in the presence of Minister for CommerceandIndustry, Government of India, Shri Piyush Goyal released the assessment result for the EoDB exercise of 2020.