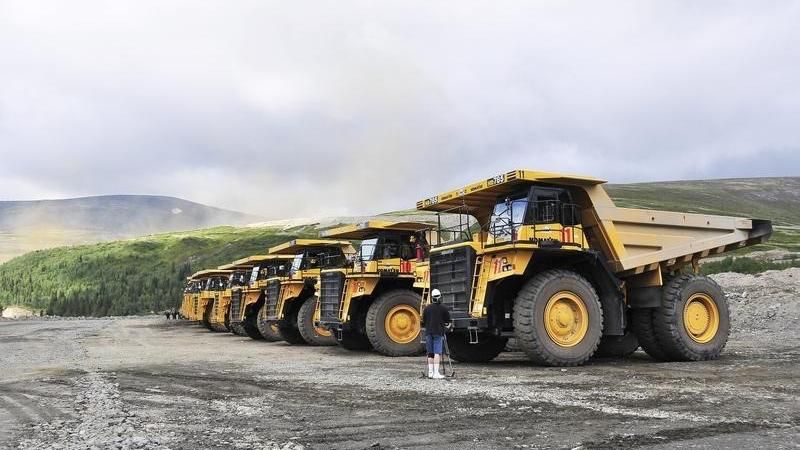 Goemkarponn desk
Panaji: With assurance from Goa Chief Minister Pramod Sawant on resumption of the mining activities in the next five months, the machinery owners have a challenge before them to invest more than Rs 300 crore as 70 per cent of machineries are either sold or scrapped.
Since mining was suspended in the state for the last many years, the machinery owners were forced to sell their machines at cheaper rates or opt for the ‘One Time Settlement’ to pay loans.
Sandip Parab, President of All Goa machinery Owners Association, while speaking to IANS said that almost 70 per cent machinery of Goa has been sold and some owners have even scrapped them. “Machinery worth at least Rs 200 crore were either sold or scrapped,” he said.
“We had no business during the suspension of mining. We had loans, our members couldn’t pay the installments. Hence, we sold the machines. At least 70 per cent of the machinery has been sold,” Parab said.
“We had 180 members, but many of them have sold machines,” he said.
“Now we are hopeful about mining resumption as the Chief Minister has given assurance. With this hope if our members wish to purchase new machineries then we will have to invest, which could be more than Rs 300 crore. We are ready to purchase the machinery, provided the government assures us to give preference to the locals,” Parab said.
According to Parab, mining companies invite tenders to load and unload ore, to which the machine owners from other states quote low rates, depriving the locals of the work.
“We will have to purchase new machineries. If mining is restarting then we will buy machineries. But locals should be given priority for the work as companies invite tenders and work goes to outsiders on account of less quotations,” he said.
“The government has fixed the transportation rate for trucks, but for (machineries) loading and unloading rates have not been fixed. The government should fix the rate, so that the locals get the work,” Parab suggested.
“The government should give priority to the local machineries. We will give a memorandum to the Chief Minister in this regard. The rates of crushing and screening also should be fixed. Only then locals will get work. Our main demand is to fix the rate of per tonne of ore,” he said.
He said that screeners, crushers, dozers and wheel loaders are totally sold. “Only excavators were left as they were getting work in other areas,” he said.
Goa Chief Minister Pramod Sawant recently assured the miners on resumption of the mining operation in next five months provided the auction takes place in next four months and subsequently gets Environment Clearance within one month.
–IANS