Goa paddlers to participate at Cadet and Sub-Junior TT Nationals 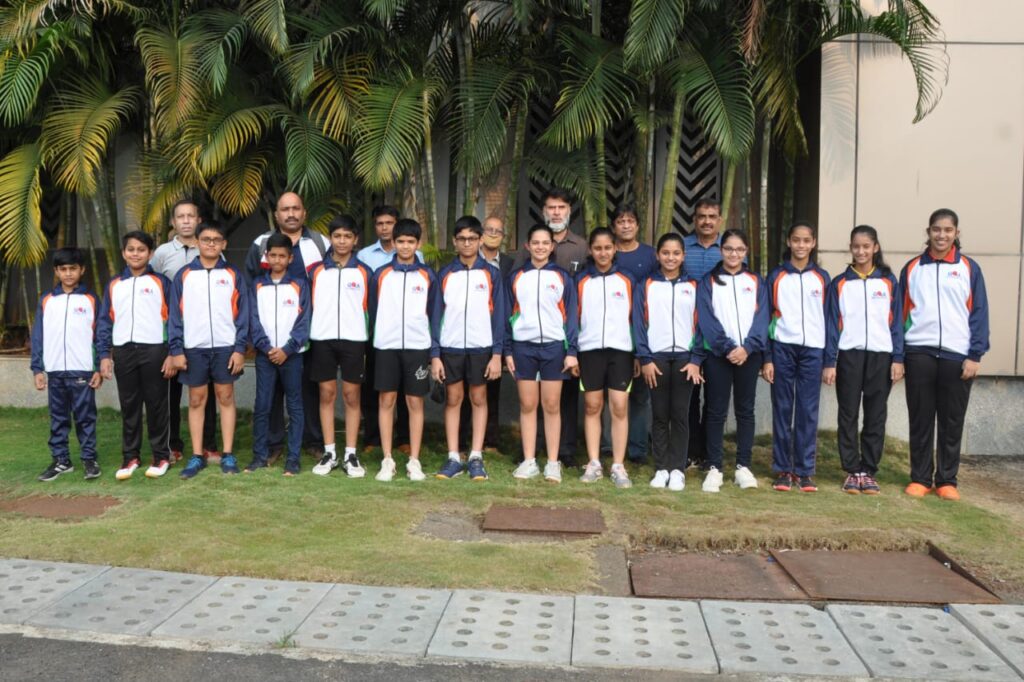 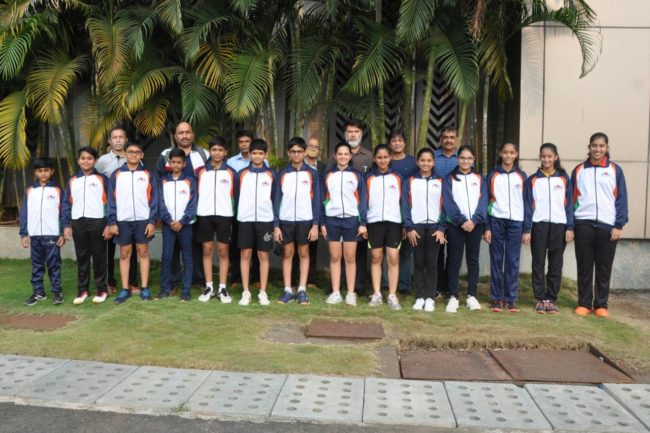 Enclosed – Photograph of Goa Team with officials and SAG officers