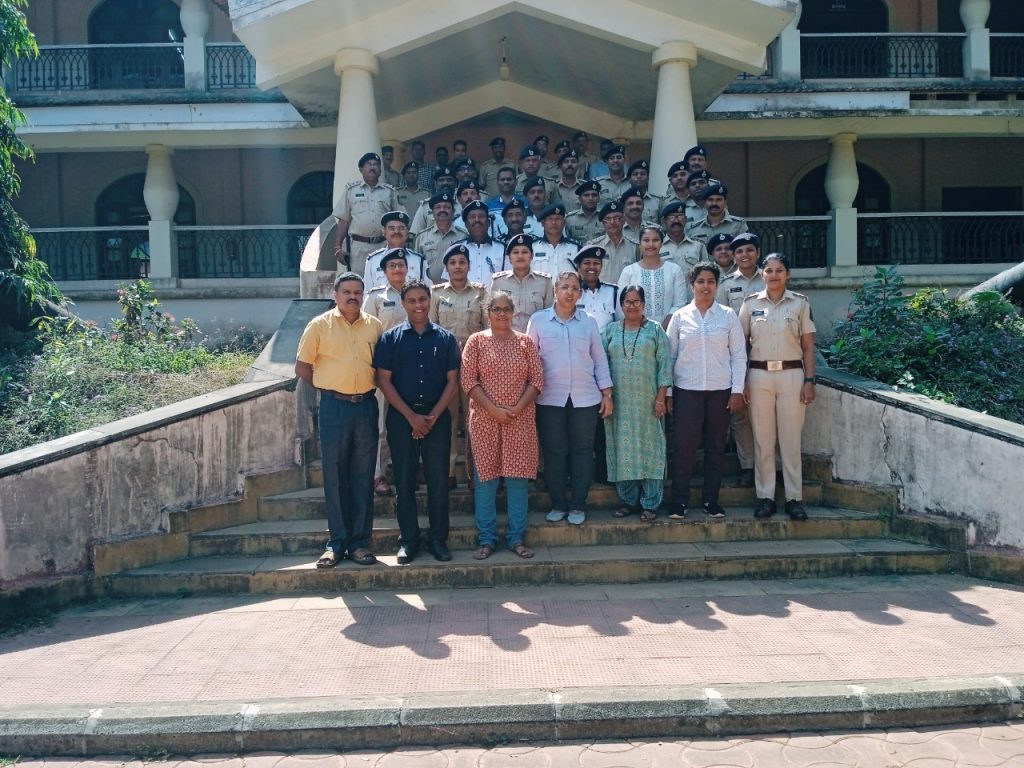 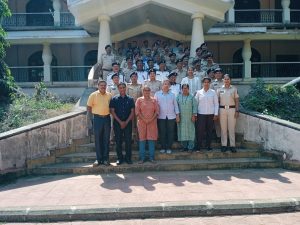 PANAJI: The Office of Superintendent of Police (Training) and Child Rights Commission launched a series of training for Police Sub Inspectors at GO’s Training Hall in the presence of Sanjith Rodrigues, Secretary, GSCPCR, Sucheta B. Dessai, SP (Training), Peter F. Borges, Chairperson, GSCPCR and Child Welfare Committee, North Goa, and South Goa.
The training will reach out to more than 260 PSIs from 19-24th January 2023. Sexual crimes against children have captured the stage for quite some time now, with Goa also witnessing a surge in recent times.
“The state has a very low conviction rate, with several POCSO cases ending in acquittals. There also exists a grim reality of a gross failure to support and rehabilitate the victims and their families in terms of victim compensation too. As a result of this, there are instances of victims and their families turning hostile, stopping cooperating and losing hope,” said Sanjith Rodrigues, Secretary of GSCPCR and Special Secretary, Home.
The training revolved around the need for convergence between the police and child protection system to ensure adequate support services for children as provided in POCSO Rules 2020.
While it is important to secure punishment for the perpetrator, the focus should also be laid on restorative care and justice, said Peter F. Borges, Chairperson of Goa State Commission for Protection of Child Rights, who led the training and called for a multi-disciplinary approach on linking POCSO victims to the child protection system.
He further stressed the need to curb re-victimisation in the justice system process. Several factors and practices existing in the system make the victim re-live the horrific experience, leading to further trauma due to their vulnerability.
Esther Torres, Chairperson, CWC, North Goa, also highlighted the need to introspect and keep aside personal biases while handling child abuse cases. Adv. Viren Bhende, Member, CWC South Goa, also spoke on the need for a coordinated approach.