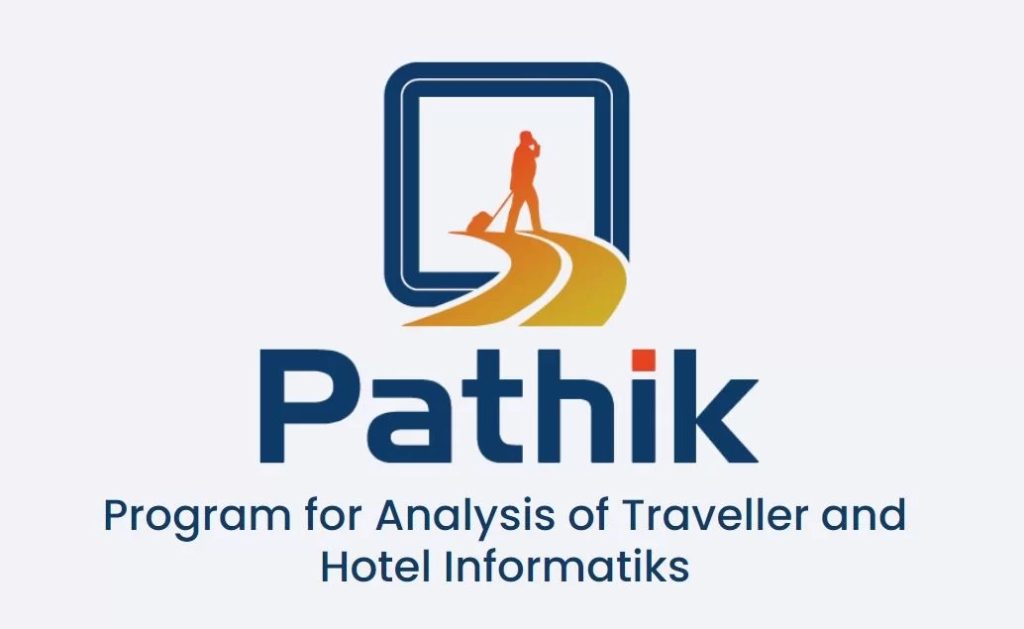 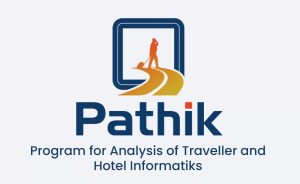 Goemkarponn desk
PANAJI: Director General of Police (DGP) Jaspal Singh IPS today said that Goa Police is in the process of implementing ‘PATHIK’ software developed by Ahmedabad City Police, Gujarat aimed at creating a digital, searchable database.
“Goa Police is in the process of implementing ‘PATHIK’ software developed by Ahmedabad City Police, Gujarat; PATHIK software is aimed at creating a digital, searchable database of all visitors/guests checking in and out of the hotels and lodges,” said Singh.
He further said that the software has been instrumental in the prevention and detection of a large number of cases by Gujarat Police.
IGP Omvir Singh said that Goa is a major tourist destination with a very large footfall, and it is expected that the implementation of PATHIK software would be of great help in ensuring the safety of citizens as well as tourists through better prevention and detection.
The real-time software would update the information on a central server, which can be accessed by the city police officials.
“The software would make the process of maintaining the register for the hotels digital and uniform. The software would have names and identity proofs submitted by the guests along with other details,” police said.
Goa Police said that in several sensational cases, they have observed that the information of people coming and leaving the city plays a crucial role in getting clues.
As per the information, the hotel staff will need to upload the names, addresses, mobile numbers, identity cards, period of stay and other details in this software. They will also need to upload the details of the checkout of passengers.
The city police crime branch will be able to view the details in real-time, based on which it will keep an eye on suspects who are wanted by police.
With the success of this project, the police will not need to pay visits to hotels and guest houses for checking.