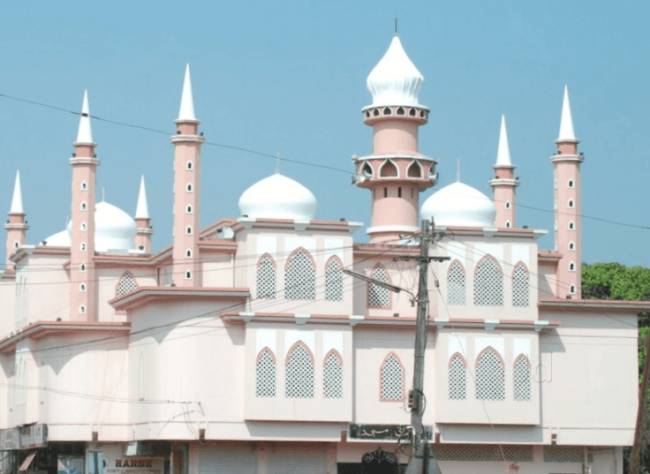 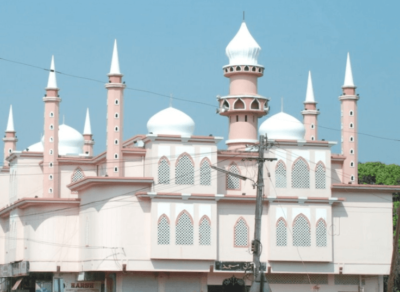 Ponda: The High Court of Bombay at Goa has taken cognizance of a techie’s complaint against a masjid over sound pollution and has directed the District Magistrate to hear the matter.

The High Court has given the Magistrate time of three months to dispose-off the matter.

Following the court directive, the Additional District Magistrate (III), Ponda issued notice to one President of the Masjid at Curti- Ponda on noise pollution issue.

The hearing of the case is scheduled on January 11.

Local Varun Priolkar from Varkhandem- Ponda approached the High Court against the noise pollution from the Masjid five times a day.

The complainant Varun Priolkar, who is a software professional working from home due to COVID19 pandemic, said he had approached the local police several times but to no avail.

“There is prayers five times a day on loudspeaker from Masjid located near Curti Sports Complex and also other surrounding Masjids everyday from early morning at 5.55 am, around 1.15 pm, 5 pm , 6.30 pm and around 8.30 pm. This is happening since past one and half month. The Namaj is prayed on loudspeaker and due to loud noise it becomes difficult for him to work,” the complainant wrote.

He demanded action according to section 15 of Environment Protection Act and Section 7 of noise Pollution (Regulation and Control) Rules 2000,  if noise is beyond permissible limit.