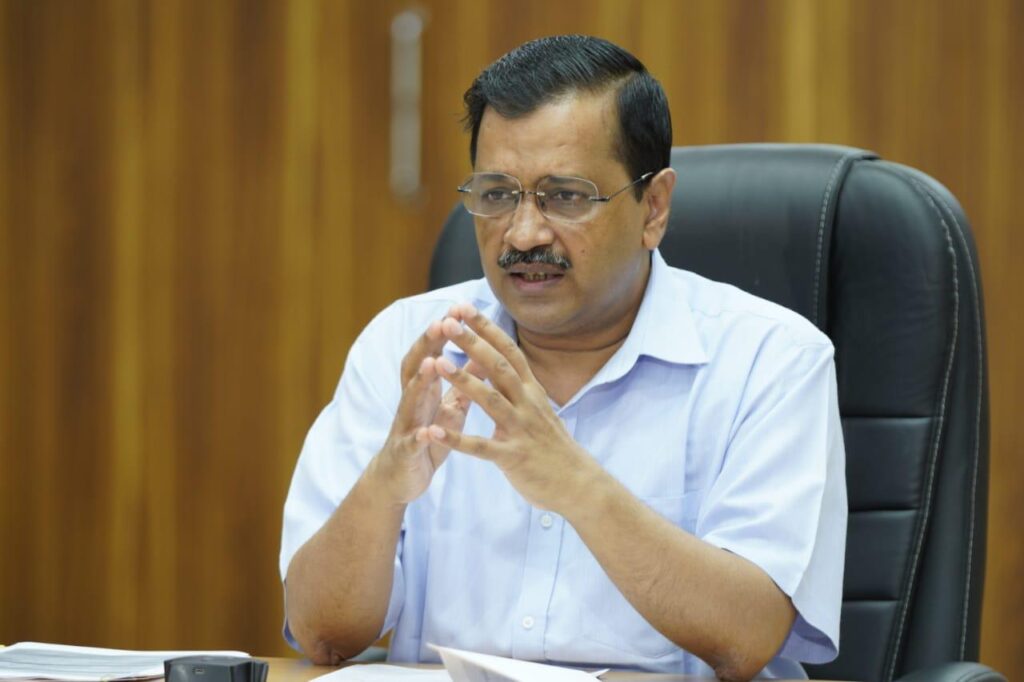 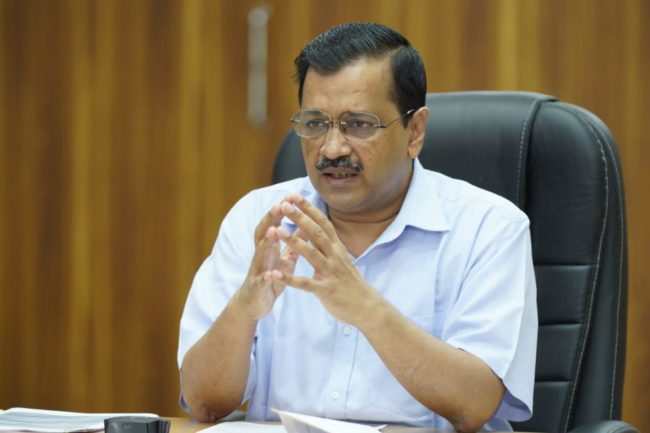 Goaemkarponn desk
PANAJI:
National Convener of Aam Aadmi Party and Delhi Chief Minister Sri Arvind Kejriwal announced his visit to Goa.
“Goa wants change. Enough of parties buying and selling MLAs. Enough of dirty politics. Goa wants development. There is no shortage of funds, only shortage of honest intent. Goa wants honest politics”, tweeted Arvind Kejriwal.
Arvind Kejriwal is scheduled to land in Goa’s Dabolim airport at 2:30 PM on 13th July’21. He is expected to address the media through press conference on 14th July.
“We have launched ‘Lets clean Goa Politics’ 10 days before, today our National Convener and Delhi CM Sri Arvind Kejriwal has announced his visit to Goa. Indeed ‘Goa Needs Change’, Goa needs freedom from the corrupt policies and practices of traditional parties. Both BJP and Congress has played with the sentiments of Goans, The buyer –seller relation of BJP & Congress needs to end.In the name of ‘development’ we have seen deceit and false promises.AAP has shown how to defeat these corrupt forces, its good that Kejriwal is coming to Goa, we will get ample opportunity to learn and design “GOA’s model of Governance” based on honest politics and real development.”, said AAP Goa convener Rahul Mhambre.
“Congress and BJP has their hand in gloves and their agents have looted GOA together and are still looting. Both the party leaders and the government make their profit and loss of the people. Arvind Kejriwal ji is coming to change the politics of Goa, Goans are fed up of opportunism, Family Raj and defections, and they need real development. BJP and Congress has not fulfilled the dreams of GOA, the dreams envisaged by stalwarts like Bhausaheb Bandodkar, Jack siquera and Manohar Parrikar. Now Aam Aadmi Party will fulfill their dreams. Goa Spends Rs.1,40,000 every year on each Goan and CM Sawant says that they don’t have enough revenue to run the Govt. This is because the dirty politics being played in GOA both by BJP and Congress.” Said AAP VP Surel Tilve.
“BJP is not Bharatiya Janata Party, it is Congress Junta Party. The people of the state have seen well the Congress and BJP who betrayed GOA. Both parties are running under a backdoor alliance. They are concerned about their own welfare, leaving Goans to suffer. It is time to end the politics of betrayal and defections, it is time to start a new era of politics and governance in GOA. We stand firm with our motto of changing Goan poltics. Arvind Kejriwal ji is coming to Goa, It will be a good opportunity for young leaders like us to learn from him, his pro people policies are an example for many. Goa is ready for a change, a change that is much needed and only AAP can bring it,” said AAP VP Pratima Coutinho