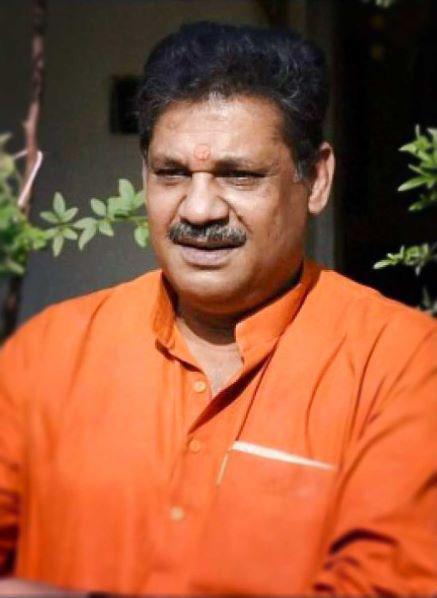 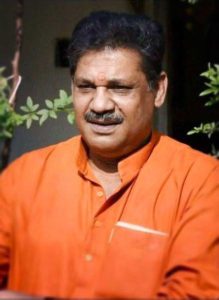 Goemkarponn desk
PANAJI: Reacting to the ‘Mhadei Water Diversion’ issue, Trinamool Congress’ Goa in-charge Kirti Azad on Monday said that the ruling BJP government has failed to give a solution and if the river’s natural flow is stopped, then the coastal state will witness drought.
Speaking to reporters, he said that there are rules and regulation of water tribunal that any river passing through a state, then the certain an amount water should be released.
Now if it is coming from Karnataka and going to the Arabian Sea (Goa) is a natural process of this river, hence amount of cusec required for Goa should be duly given to Goa. Natural process should not be disturbed. How can one stop this natural process?” Azad questioned.
Criticising the state’s BJP government, he said that in Goa nobody was doing anything.
“Now it is evident that BJP gave only false promises before election. So many things they had promised but they are doing nothing,” Azad said.
“They are liars. They want to be in power by hook or crook. Their ‘double engine’ government is pulling one from front and other from back. It is broken in between.”
Azad said that if the Mhadei water is stopped there will be drought and people will die of thirst. “There will be no crops,” he said.
“Karnataka and Maharashtra have territorial dispute (border issue) and also water dispute. In one state they have alliance government and in other is led by the BJP. Inspite of having governments at both states, they are fighting tooth and nail for the rights of their state,” Azad said criticizing BJP.
Goa and Karnataka have been battling out a dispute over the Kalsa-Bhanduri dam project across the waters of the Mhadei river at a central tribunal.
Mhadei originates in Karnataka and meets the Arabian Sea in Panaji. While the river traverses 28.8 km in Karnataka, it has a length of 81.2 km in Goa.
Karnataka plans to construct dams on the river, aimed at diverting the waters into its water-starved Malaprabha basin.
A massive uproar has erupted in Goa, with political parties in opposition targeting BJP government, after Karnataka Chief Minister Basavaraj Bommai announced that the Centre has cleared the much disputed Kalasa-Bhanduri dam project in his state.