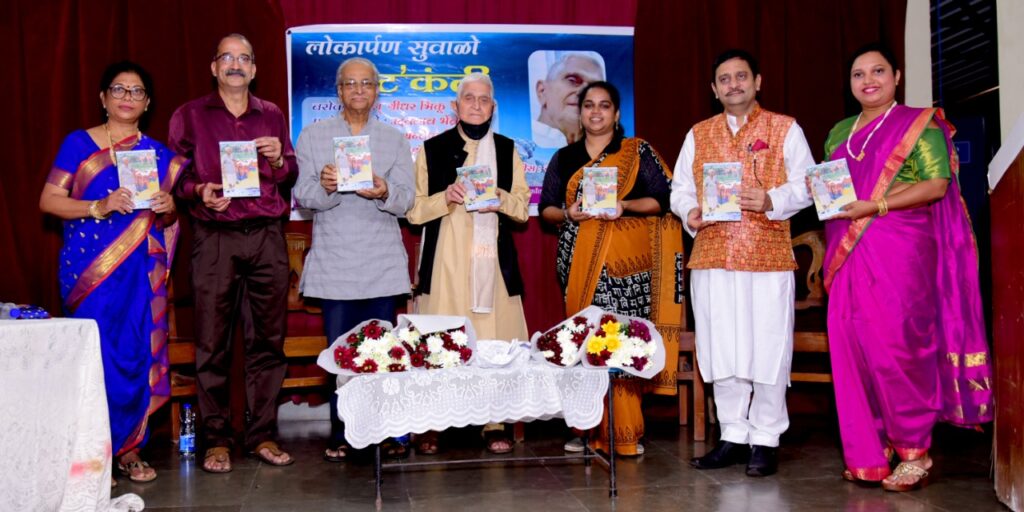 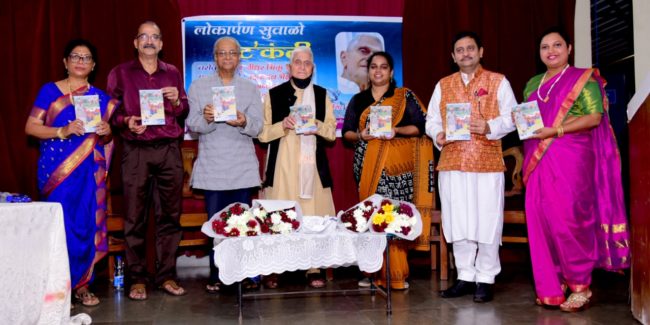 PANAJI: The foundation of Rashtriya Swayamsevak Sangh was laid down in Karnataka and Kerala by Goans who migrated during Portuguese rule due to religious conversions, revealed Principal
Dr Bhushan Bhave.

He was speaking on a book Bhatkanti, an autobiography written by Prof L Shridhar Bhat in Madgao. The Konkani book was released at the hands of Adv Uday Bhembre, a veteran writer and thinker from Goa.

Dr Bhave, while speaking on the book, made it clear that neither Malayali in Kerala nor Kannadiga in Karnataka started the work of Sangh Parivar, but a Konkani man who had migrated from Goa hundreds of years ago.

He also made special mention of Ranga Hari, one of the founders of RSS in Kerala who hails from GSB Konkani community and was heading the RSS as Boudhik Pramukh at national level.

Similarly, many Konkani people in Karnataka have also worked tirelessly, like Shridhar Bhat, to strengthen the movement of Hindutwa in its true sense, he added.