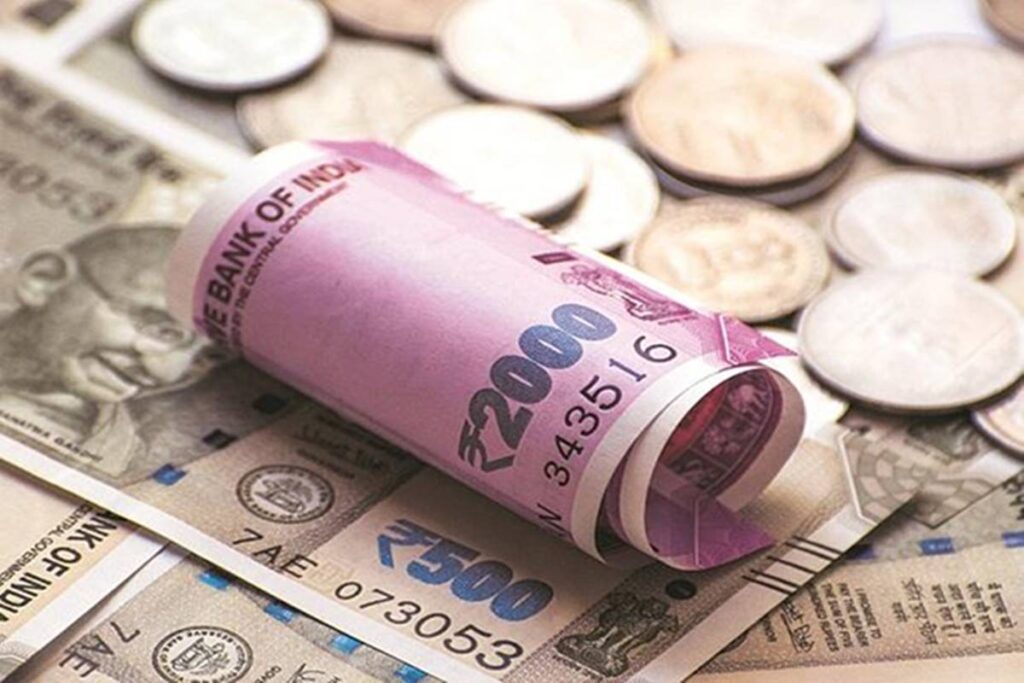 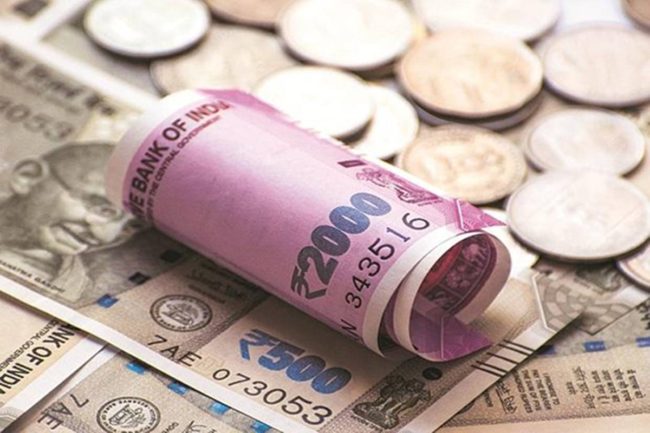 Panaji: The Comptroller Auditor General of India has pointed out that the State’s outstanding fiscal liabilities of the State increased by 47 per cent from from 2014 to 2019.

Finances of the State Government

The growth rate of GSDP was 9.48 per cent against the FC XIV projection of

During 2018-19. the State achieved only one of the three major parameters specified by the FC XIV viz. the ratio of fiscal deficit to GSDP at 2.32 per cent was lower than the norm of three per cent.

The collections under non-tax revenue fell for the first time during the last five years by ₹159 crore over the previous year. The share of State’s own resources comprising tax and non-tax revenue to total revenue receipts was 68 per cent while the Central tax transfers including grants-in-aid contributed 32 per cent.

As of 31 March 2019, the State Government invested ₹ 631 crore in Statutory Corporations, Joint Stock Companies and Co-operative Banks and Societies, The average return on investments in these Companies/Corporations was 0.27 per cent during 2014-19 while the Government paid an average interest ranging from 6.90 per cent to 7.59 per cent on its borrowings during the same period.

There were eight reserve funds earmarked for specific purposes during 2018-19 of which, two funds were inoperative with a balance of ₹ 3.07 crore. The total accumulated balance in these funds as on 31 March 2019 was 1,850.44 crore of which, 954.18 crore was invested.

The net availability of borrowed funds for current operations after debt redemption (principal and interest payments) increased from ₹ 484 crore in 2017-18 to ₹516 crore in 2018-19.

As of March 2019, 377 Detailed Contingent (DC) bills amounting to R 141.85 crore drawn by various Departmental authorities on Abstract Contingent (AC) bills were pending settlement. Pendency of UCs and DC bills for long periods was fraught with the risk of fraud and misappropriation.

During 2018-19, expenditure aggregating ₹ 4,039 crore constituting 31 per cent of the total expenditure was classified under Minor Head *800-Other Expenditure’.

Similarly, revenue receipts aggregating ₹ 657 crore constituting six per cent of total receipts were classified under Minor Head 800-Other Receipts’. Accounting of large items of expenditure and receipts under omnibus Minor Head “800” affects transparency in financial reporting as disaggregated information on different activities of the State Government is not displayed separately in the accounts.

Achievements of the State Government:

The per capita income of Goa at 25,02,420 during 2018-19 was the highest the country. During 2018-19, the State achieved two of the three major fiscal targets set under the Goa Fiscal Responsibility and Budget Management (First Amendment) Act, 2014 ie (1) it is a revenue surplus State from 2014-15 onwards, and (2) the ratio of fiscal deficit to Gross State Domestic Product (GSDP) at 2.32 per cent was below the ceiling of three per cent.

In respect of Debt-GSDP ratio fixed at 25 per cent by the Goa FRBM (First Amendment) Act. 2014, the current ratio stands marginally higher at 26.45 per cent.

The State Government needs to improve its Tax-GSDP ratio (6.31 per cent which was lower than the normative assessment of Fourteenth Finance Commission (FC XIV) (8.37 per cent).