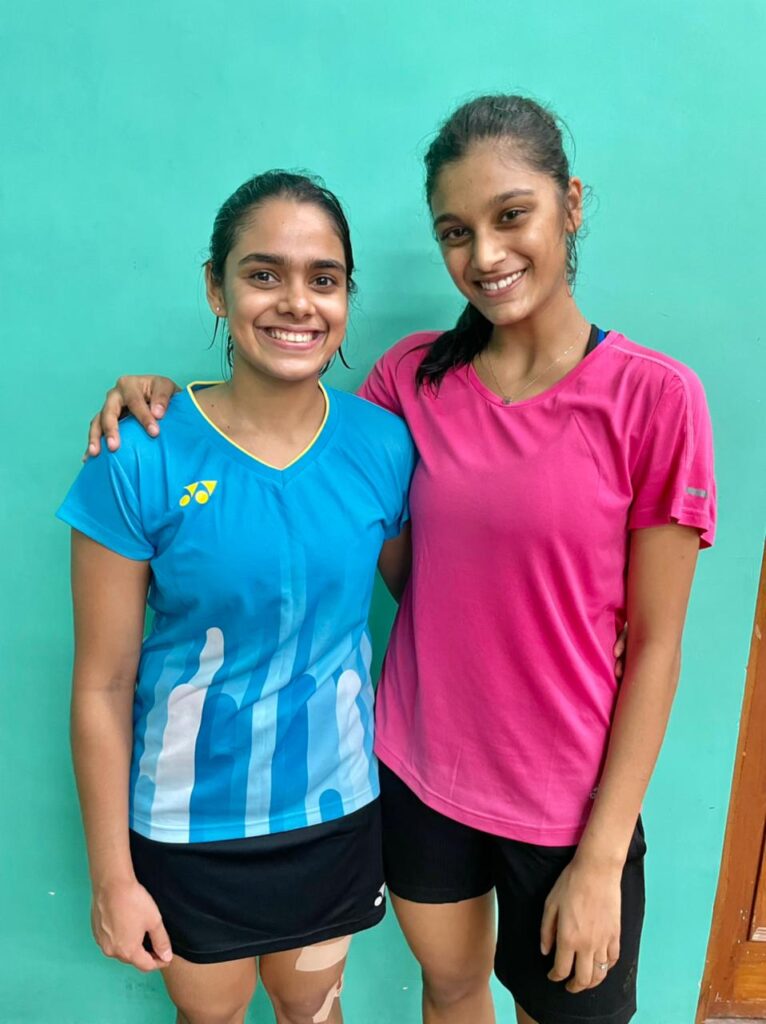 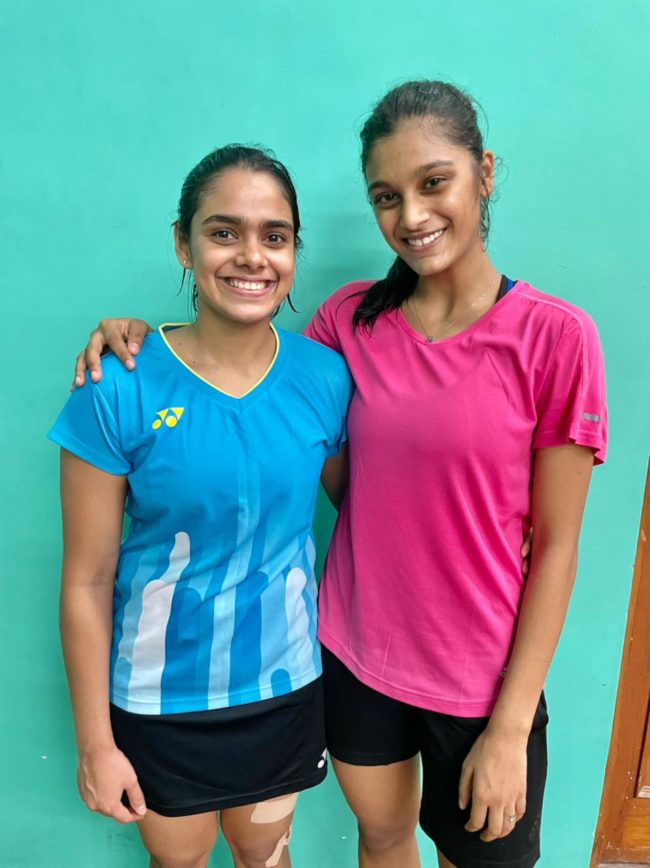 Goemkarponn desk
PANAJI: Young Goa and India star Tanisha Crasto and her partner Rutuparna Panda from Orissa have won the Women’s Doubles Selections Trials Tournament organised by the Badminton Association of India for the prestigious upcoming Sudirman Cup and the Thomas and Uber Cup.
The Selection trials tournament for India’s elite players is held at Pullela Gopichand Academy at Hyderabad, with the Women’s Doubles event concluding on Monday.
The Goa teenager who partnered Rutupurna for the first time scored a sensational 21-14, 21-19 win over reigning National champions Shikha Gautam and Ashwini Bhat in Women’sWomen’s Doubles finals.
Earlier during the league stages, the young pair had stunned India International stars Ashwini Ponappa and Sikki Reddy by a 21-18, 21-18 scoreline to top their league and qualify for the finals.
“This is extremely delightful news for badminton. Tanisha is a rising star and the lone Goan in the Target Olympcs Podium Scheme (TOPS), a Government of India programme to groom India’sIndia’s brightest prospects for Paris 2024. The fantastic win should seal Tanisha and her partner’s berths in the India Senior Squads for the prestigious upcoming championships. Congratulations and great going,”” stated Sandeep Heble, the Goa Badminton Association Secretary.
During the last week of September, Sudirman Cup will be held in Vantaa, Finland, while Aarhus, Denmark, will be the host city to stage the Thomas and Uber Cup scheduled later in October.