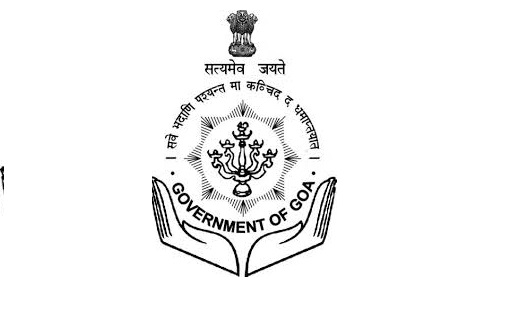 Porvorim: Independent MLA Rohan Khaunte has said that Chief Minister’s hypocrisy over much-hyped “Swayampurna government departments” was exposed after he moved to transfer Rs 19 crore from the coffers of Goa Board of Secondary and Higher Secondary Education to tide over the financial crisis.

Khaunte said that the state government, by withdrawing the money from Board’s coffers without any authority, will be unleashing the biggest scam post-liberation in the education sector.

He said that the government will not be allowed to take the money from the coffers as it is the fund collected by the Board, which does not get any grant-in-aid from the State government.

The MLA said that the CM should work out way to generate revenue rather than eyeing for the coffers of the Board.

He pointed out that while on one hand, CM has been insisting that the government departments should be “swayampoorna” without depending on the assistance from the state, on the other hand, the state government is taking away the money which is saved by the Board.

Khaunte said that the Goa Board was an unique example of Swayampoorna.

The MLA said that the clause, which is quoted by the government to divert the funds from the Board, is irrelevant section dealing with the change in syllabus and related issues.

“This government is confused and working by jumlas,” he said.