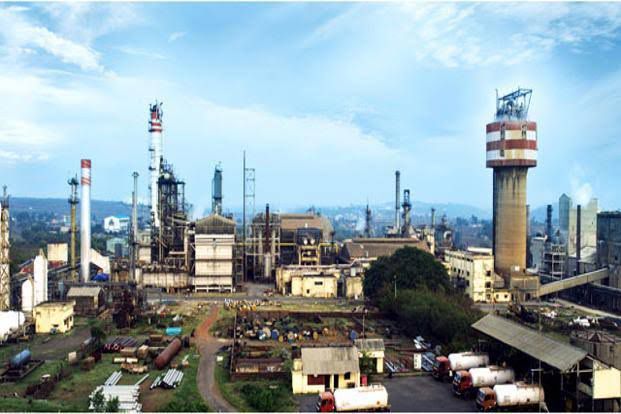 Goemkarponn desk
PANAJI: Revenue Minister Babush Monserrate today informed that he had received legal advice over the Zuari Agro land sale issue.
“I have received legal advice over the Zuari Agro Land sale issue. As per the advice, they have got ownership from different courts, and that state government cannot do anything about it,” said Monserrate.
He said his department would take this legal advice in the next assembly.
Babush said that under article 30 of the Communidade Code, such land could be transferred.
He also informed that instructions had been issued through the Secretary (Revenue) to the district collector not to give any sanad to the sale of plots in that particular land.
The minister informed that the problem had arisen as a result of Zuari Agro deviating from the settlement beneath which land was given to it for industrial use
“It has divided the land into plots and is promoting them including that his ministry has sought authorised opinion on whether or not the corporate may have offered land which was given completely for industrial use,” he said.