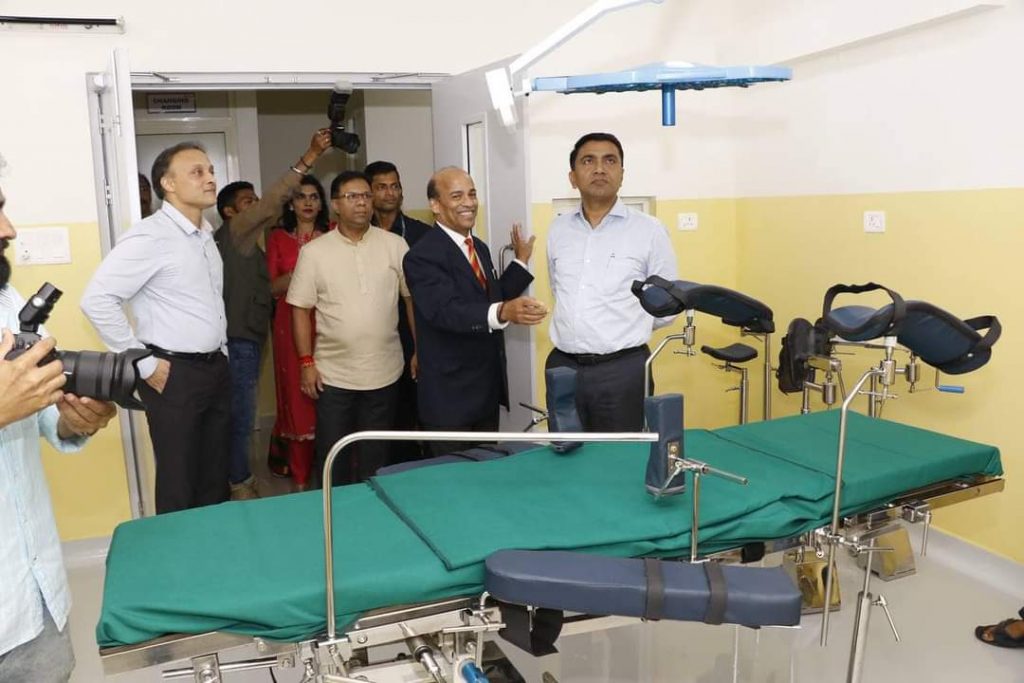 PANAJI: Chief Minister Pramod Sawant said that his government was contemplating to increase the limit for beneficiaries under the Deen Dayal Swasthya Seva Yojana (DDSSY).

“We are looking forward to increase the limit for beneficiaries under the Deen Dayal Swasthya Seva Yojana (DDSSY). We are working on it,” said CM Sawant

He further requested all private hospitals to empanel themselves with their services under DDSSY scheme for the benefit of people of Goa.

“If these hospitals empanel, there a huge chunk of load will be gone from the state government hospital, people will start going to these private hospitals” he added

Dr Balakrishna V Pai, the government appointed consultant who oversees the implementation of the cashless medical scheme, said with old and new cards included, close to three lakh cards were auto renewed from the start of April.

As many as 56 hospitals from within and outside Goa have been empanelled under the DDSSY scheme. In addition to 447 interventions, over 30 ayurvedic procedures have been listed under the scheme.