Govt ready to go out of way to settle the melauli villagers issue on IIT: CM Sawant 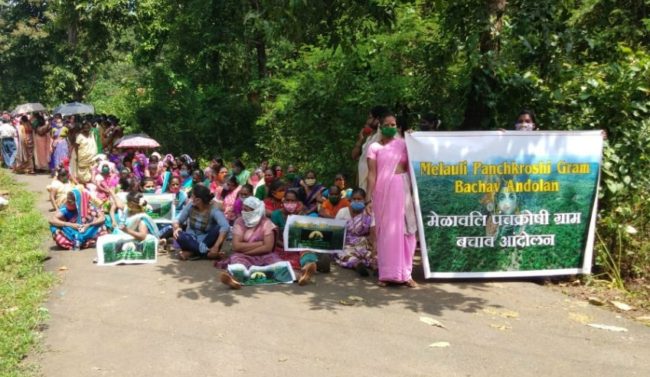 PONDA: Chief Minister Dr Pramod Sawant today said that his governemnt is ready to go out of way to settle the Melauli villagers issue as governemnt is committed to resolve it.

“The land is already handed over to IIT, i am ready go out of way to settle the Melauli villagers issue as governemnt is committed to resolve it,” said CM Sawant speaking to reporters

He said that he had visited the village and held talks with villagers on IIT for an hour and also assured the villagers that he will try and solve the land rights and ownership issues after inspecting the proposed IIT site.

Meanwhile, CM also said that IIT has also sent a proposal for a police outpost at site when IIT campus is ready/