Govt should open vaccination programme for all, inform people what purpose the jab serves: Rohan Khaunte 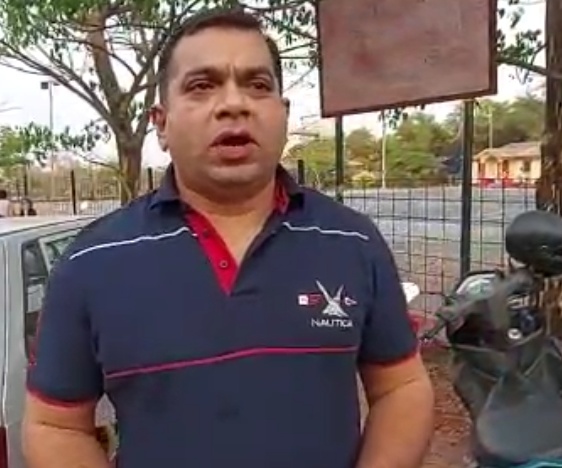 Porvorim: Independent MLA Rohan Khaunte has demanded that the State government should open vaccination program to all category of people.

He also said that the state government should create an awareness about the vaccine and also respond to the basic question of what purpose will this vaccine serve.

Khaunte alleged that the awareness about the vaccine is lacking. “While government has opened it up for senior citizens and those between 45-59 with co morbidities, there is no good response for the programme,” he said.

He demanded that the vaccination drive should immediately consider the people staying in slums or densely populated areas who are working as servants or as casual workers and also Home Nurses, who are vulnerable population.

The MLA said that the inadequate response is due to lack of awareness about the vaccine amongst the people.

“State government has to inform us what purpose will this vaccine serve. Is it going to take care only of the original coronavirus that was spread in the country or also the Indian Strain or UK Strain or Brazil Strain or South Africa Strain….,” he said.

Khaunte said that Seafarers who have started joining back their duty post-Covid should also be considered for vaccination on priority.