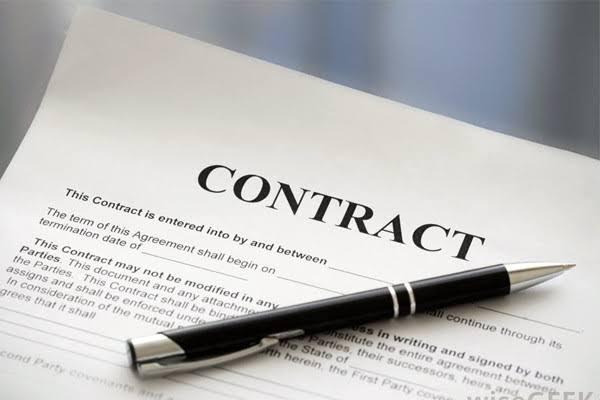 Goemkarponn desk
PANAJI: Chief Minister Pramod Sawant today said that his government would bring a special law, an ordinance to regularise services to contract jobs.
“Govt will bring a law, an ordinance to regular services to regularise contract jobs. The state Govt will also sign the agreement of Rs. 30 crores with Tata technology for skilling,” said CM Sawant.
He further said that the construction board has Rs. 480 crores, but the Government can only spend Rs 3 crores on upskilling because of objections.
“Youth look for LDC (lower divisional clerk) posts, though they are graduate and postgraduate. If LDC posts are not available, then they even prefer to take the posts below that. I am not telling you the reason because later I am criticised for it,” he added.
“Goan youth only look for government jobs. The government is trying to bring in non-polluting industries to the state. We have spoken to large software companies to establish their offices in Goa,” Sawant said.
“Government and private industries are capable of providing 100 per cent jobs to youths in the private sector as all cannot get government jobs,” Sawant further said.
He said that there are many openings in Mopa airport, IT sector, hospitality and electronic sector.
If youths from the state fail to grab job opportunities in the hospitality and tourism sector, then job seekers from other states will catch them.
“There are many opportunities in the coastal belt. In the next five years, more than two lakhs jobs will be created in the Hospitality and tourism sector. If we don’t grab these opportunities, then youths from other states will grab them,” Sawant said, urging youths to skill themselves.
“Graduate youths need to upgrade themselves. We teach it (skill) from a skill development programme. We have signed an agreement with hotel industries to skill youths and provide jobs. If we grab these opportunities, then nobody will remain jobless in the state,” he said during a programme in North Goa.