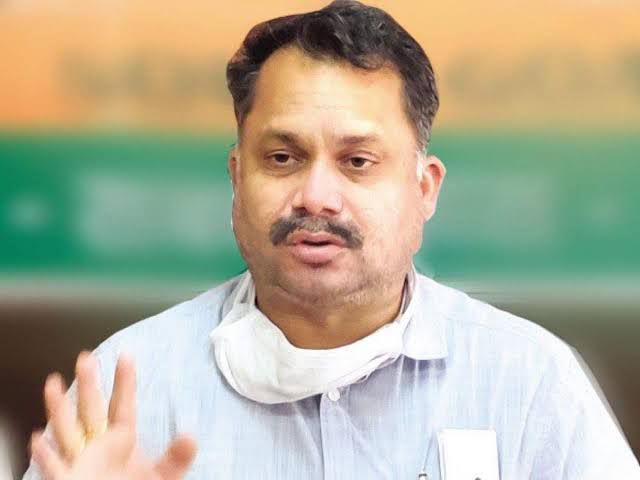 Goemkarponn desk
PANAJI: The Public Works Department (PWD) Minister Nilesh Cabral today said that his department has a technical (engineering) staff shortage and is facing difficulties in executing several works.
“We are working with barely 50 per cent of the required engineering staff strength; I have told this to Chief Minister Pramod Sawant,” Cabral said, adding that almost 400 of the PWD’s 750 sanctioned posts of engineers are vacant.
Cabral said that he would find a mechanism so that work across the state is not hampered. We know how the work is currently going on in the PWD department.
“How much can one staff work and cater to an area? It became difficult and time-consuming; PWD engineers have to be physically present at the site; how will one engineer manage these things,” he added.
Cabral said that there are many difficulties in achieving the goal of a 100 per cent pothole-free state, but he is trying for that.
“This jet patcher machine can suck the water from potholes and repair their potholes. But it is not possible if there is heavy rain. We are starting this (technology) on a trial basis,” he said, adding that he thinks that roads should be pothole-free.
Cabral made it clear that during his tenure as PWD Minister, there will be accountability for every work that is done.
“A lot of unwanted things have happened during the tenures of previous ministers, but I will march forward with good work,” said Cabral.
Cabral said his departments are facing staff shortages, and it will take time to streamline the department.