HJS appeals to NG Collector to withdraw permission given to ‘Sunburn’ festival! 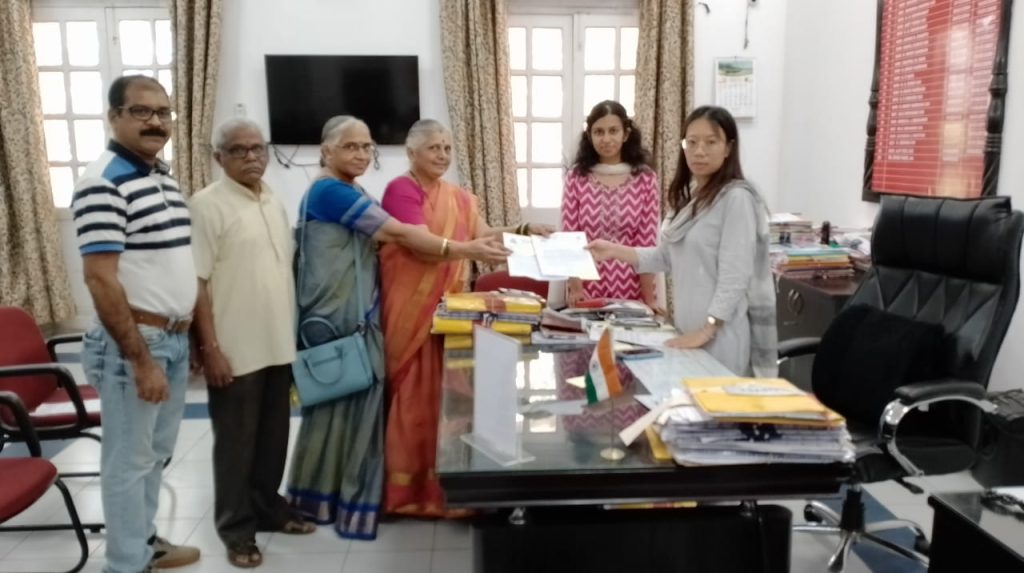 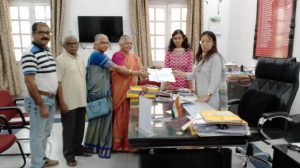 Goemkapronn desk
PANAJI: ‘EDM’ festivals like ‘Sunburn’ have been known for indiscriminate consumption of drugs.
The Hindu Janajagruti Samiti (HJS) has appealed to North Goa Collector Ms. Mamu Hage (IAS) to withdraw permission given to the ‘Sunburn’ festival, which is going to be held in Goa from the 27th to 30th December 2022, through a memorandum. At this time the HJS delegation comprised of Ramdas Sawaivereker of Bharat Mata Ki Jay, Suresh Dicholker of Hindu Raksha Aghadi, Mrs. Hamshree Gadekar, Mr. Raj Borker of HJS and Mrs. Shubha Sawant of Sanatan Sanstha.
HJS memorandum further says that there have been many cases of death due to drug overdose in ‘EDM’.
This has maligned the image of Goa internationally. Promoting ‘EDM in the name of tourism is like promoting drug trade. ‘EDM’ festivals like ‘Sunburn’ are causing addiction in the younger generation and glorifying western perversity. Govt should make Goa ‘EDM’ free. The approval given to the ‘Sunburn’ festival by the government should be withdrawn immediately and ticket sales of the event should be stopped. The cultural identity of Goa should be preserved.

Appeal to stop the denigration of Hindu Deities at ‘Serendipity Art Festival.’
The HJS has appealed to the Collector to stop the dengration of Hindu Deities at the ‘Serendipity Arts Festival 2022’ organized by ‘Serendipity Arts Foundation’ in Panaji. In this festival, the Hindu saint Sant Tukaram Maharaj and Hindu God Shree Ganapati are denigrated. This has hurt the religious sentiments of Hindus. Thus, action should be taken for hurting religious sentiments against the artists and organizers under section ‘295 A’.