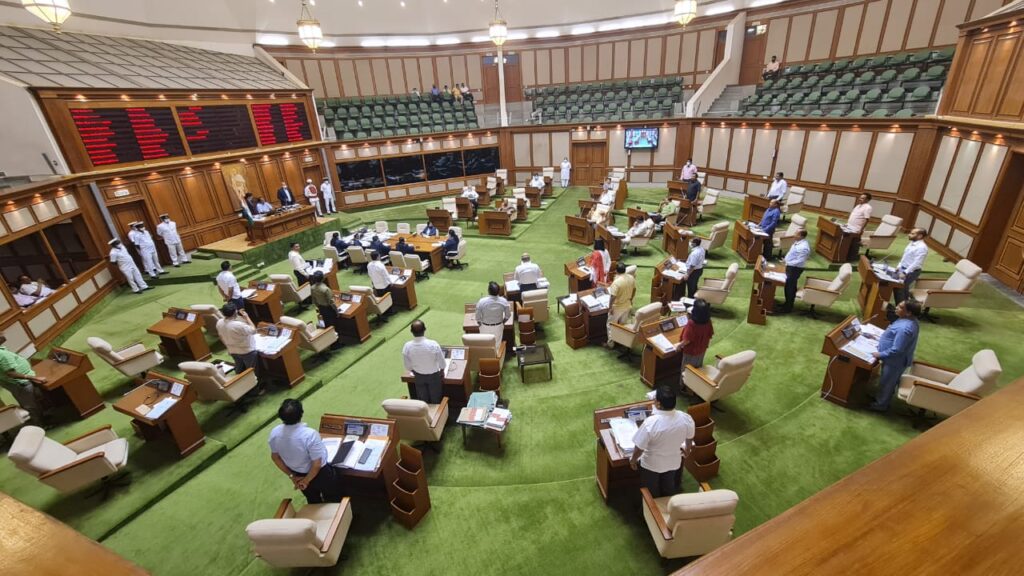 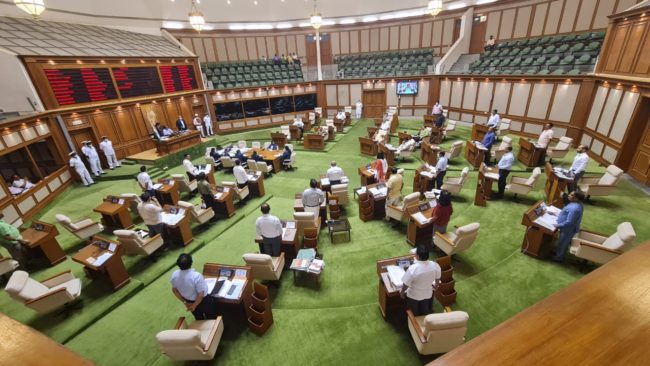 Panaji: The controversial Goa Lokayukta (Amendment) Bill 2021 was passed by the House by a division of votes 23-7.

The Opposition benches demanded that the Bill needs to be sent to select committee as there were over nine amendments proposed.

However, the Chief Minister Dr Pramod Sawant said that the government is in a hurry to appoint a Lokayukta as per High Court order and hence the Bill needs to be passed.

Leader of Opposition Digambar Kamat said that the instead of amending the law and weakening the institution, the government must scrap Lokayukta altogether.

“The past experience with Lokayukta Mishra has been very bad for this government as the Lokayukta has given orders against many of current MLAs and ministers,” Sardesai said.

“This government has a phobia against Lokayukta and that is why the qualification have been diluted,” he said.

Reacting to the statements, CM said that some of the reports sent by former Lokayukta have been sent to ACB for investigations, while some gone to Governor for further orders.

“The amendments are necessary as Goa s a small state and to get HC or SC judge is difficult,” CM said.