Inauguration of burial ground by MMC an eyewash: Khan 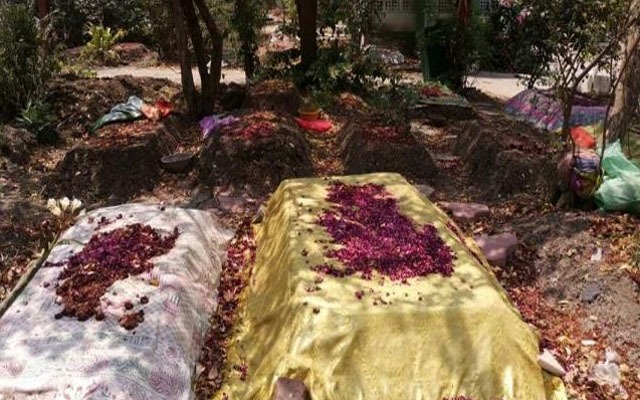 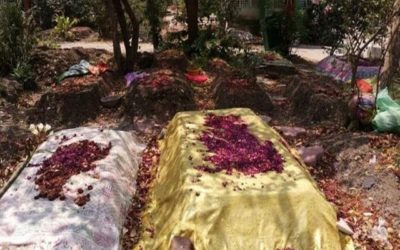 Goemkarponn desk
VASCO: Sada Jetty Bogda ( SJB ) Kabrastan committee president and Congress leader Nazir Khan on Saturday hit out at the Mormugao Municipal Council ( MMC) stating that the inauguration of the burial ground at Sada on Goa Statehood day by the MMC seemed to be an eyewash.
Khan speaking to reporters stated that while the Kabrastan commitee was not taken into confidence nor invited for the inauguration of the burial ground, the works undertaken by GSUDA was not up to the mark .
Khan said that the leakage of works in kabrastan office had been pointed out to GSUDA through urban development minister Milind Naik but it was unclear whether the works were completed before inauguration.
Khan also demanded the the posession of inaugurated kabrastan be handed over to commitee and that the commitee had the capacity to repair the kabrastan, if GSUDA failed to carry out the works